Provinces to have anti-corruption committees

HCMC – Provincial-level authorities will have to set up their own steering committees for prevention and control of corruption and negativism. Speaking at the closing session of the fifth plenum of the 13th Party Central Committee which took place from May 4 to 10, Party General Secretary Nguyen Phu Trong said the Party Central Committee had […]

The post Provinces to have anti-corruption committees appeared first on The Saigon Times.

HCMC – Vietnam will continue to reform land-related policies and laws, improve the effectiveness of land use and management, and create a driving force to develop itself into a high-income country, said Party General Secretary Nguyen Phu Trong. The Party General Secretary was speaking at the closing session of the fifth plenum of the 13th […]

HCMC – Members of the 13th Party Central Committee yesterday, May 4, began sitting down at the fifth plenum in Hanoi to discussing key social and economic issues including Party building, land reform, agriculture, and collective economy, reported the Vietnam News Agency. In his opening remarks at the plenum, Party General Secretary Nguyen Phu Trong […] 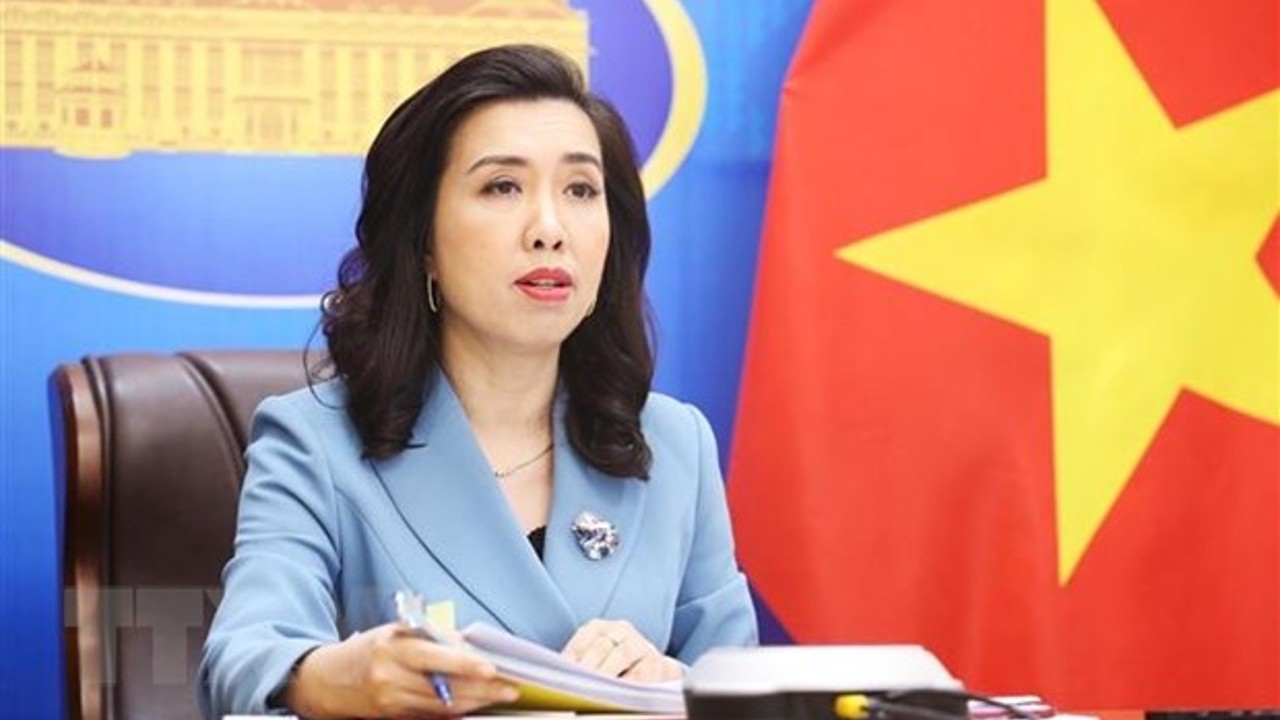 HCMC – Vietnam has called on the relevant parties to end the armed conflict between Russia and Ukraine, use dialogue to resolve tension and guarantee the security and safety of the Ukrainian people. At the emergency special session of the United Nations (UN) General Assembly on March 1, Ambassador Dang Hoang Giang, Head of the […] 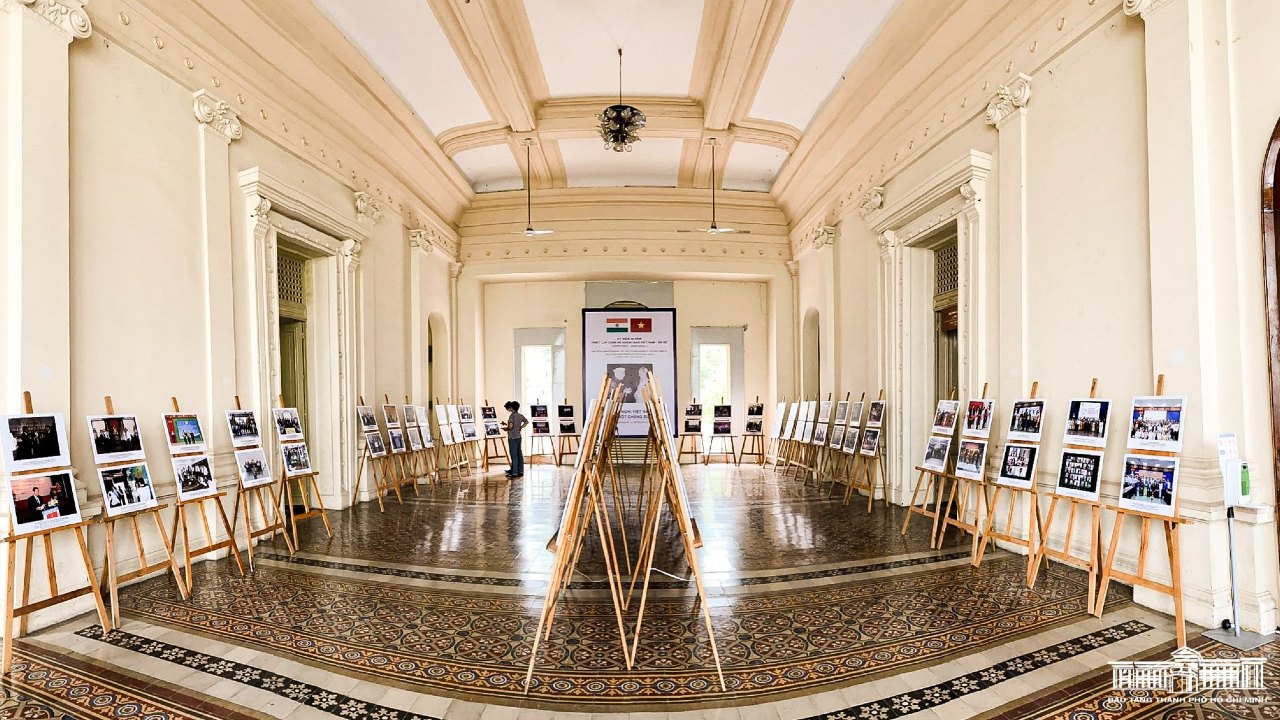 HCMC – A photo exhibition on the 50-year journey of diplomatic relations between Vietnam and India (January 7, 1972 – 2022) was opened at the HCMC Museum on January 7, enabling visitors to understand more about the two countries’ traditional friendship and cultural cooperation. The “Vietnam-India Friendship – A 50-year Journey” exhibition features 100 photos […] 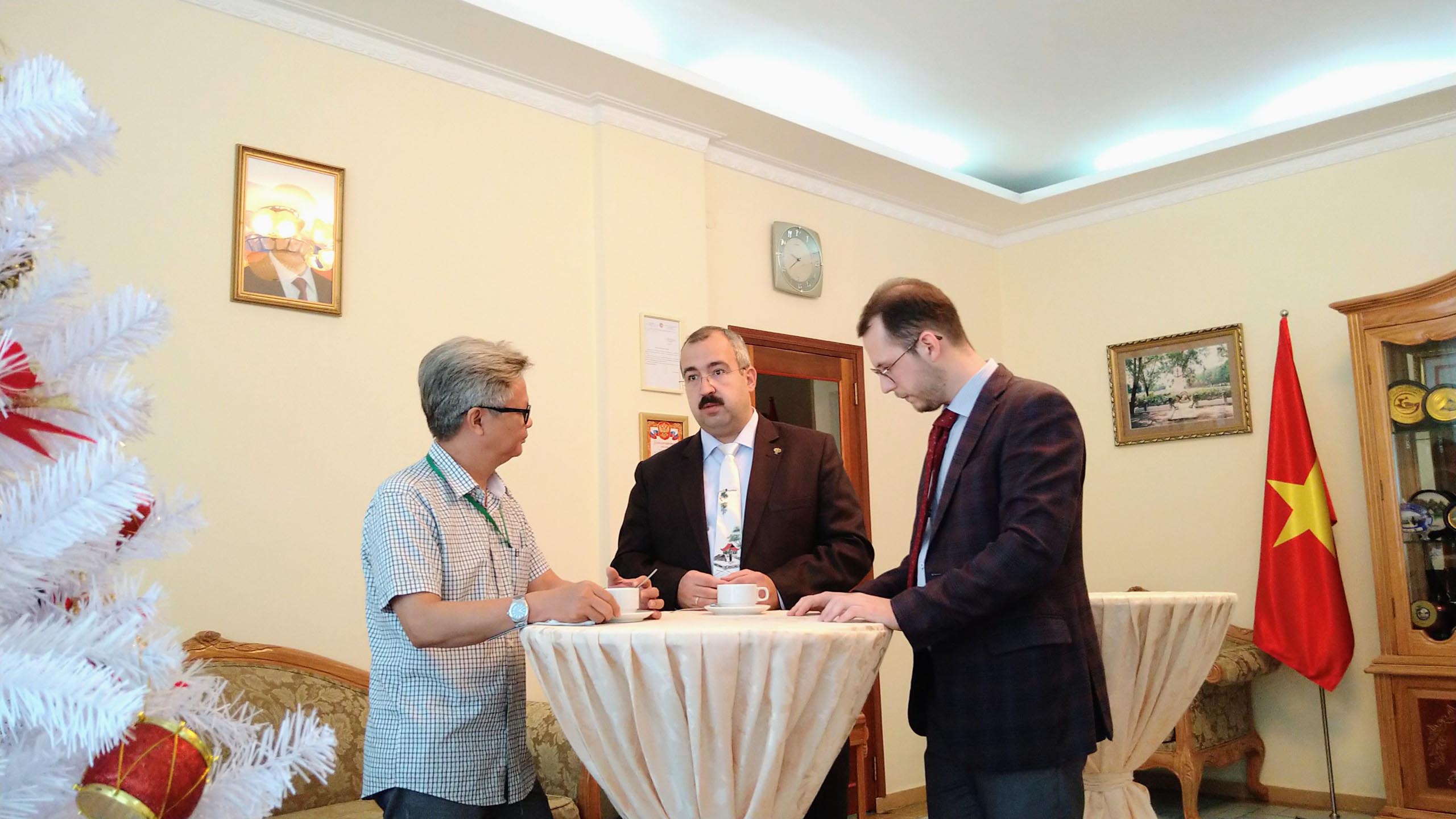 HCMC – Sharing common views on most international issues, Vietnam and Russia have strengthened ties and supported each other at multilateral dialogues and international forums of the United Nations, the Asia-Pacific Economic Cooperation and the Asia-Europe Meeting, Russian Consul General to HCMC Timur Sadykov said at a press conference this morning, December 29. Russia has […] HCMC – Prime Minister Pham Minh Chinh and four ministers will participate in question-and-answer sessions on November 10 and 11 and on the morning of November 12 at the ongoing NA’s second sitting. NA General Secretary Bui Van Cuong on October 26 said after the NA’s Standing Committee approved a list of five issues to […] 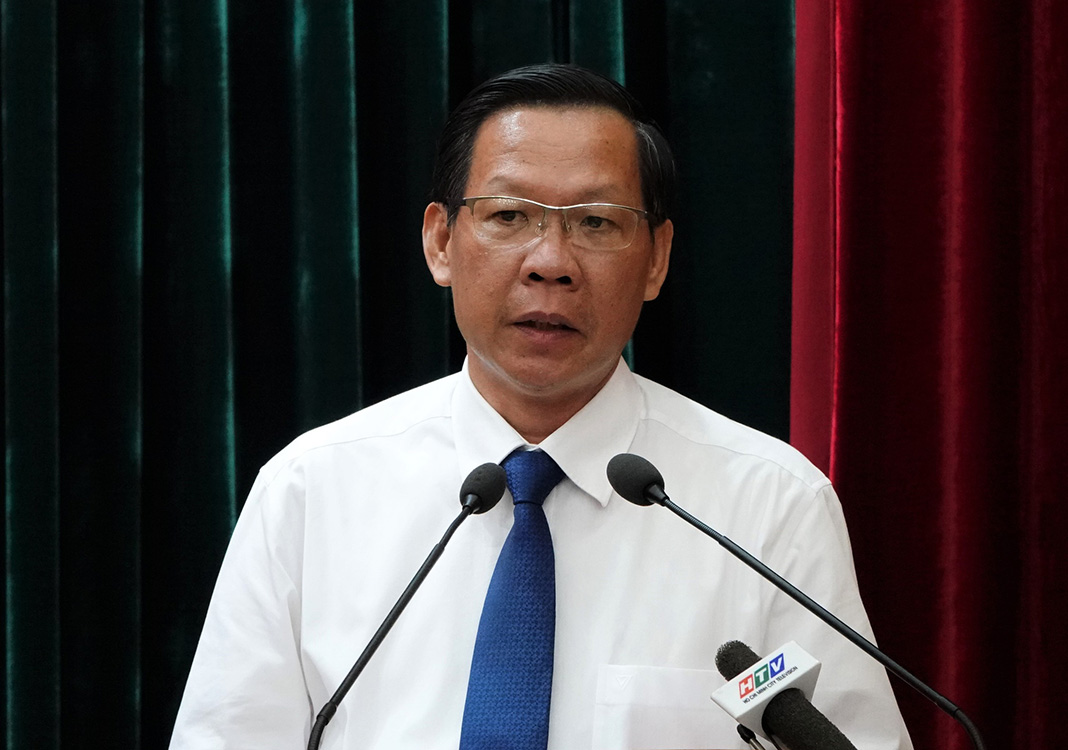 HCMC – The People’s Council of HCMC this morning, August 24, elected the permanent deputy secretary of the HCMC Party Committee, Phan Van Mai, as new chairman of the HCMC People’s Committee. Mai took over the post from Nguyen Thanh Phong, who had been just picked by the Politburo as deputy head of the Party […] HCMC – The 10th People’s Council of HCMC today, August 24 will elect new chairman of the HCMC People’s Committee to replace Nguyen Thanh Phong, who has been assigned as deputy head of the Party Central Committee’s Economic Commission. This is one of the important contents of the second meeting of the People’s Council of […]

HCMC – The Consulate General of India in HCMC on August 13 organized a webinar on the topic “India – An Emerging Global Power and Its Relationship with Vietnam” in the presence of more than 270 participants, who are senior government officials, scientists, researchers, lecturers and students from HCMC and the southern provinces of Vietnam. […]

HCMC – The Politburo has given a disciplinary warning to Nguyen Van Binh, Politburo member and head of the Party Central Committee’s Economic Commission, for the violations he committed while serving as governor of the State Bank of Vietnam (SBV) between 2011 and 2016. According to the Politburo, Binh was responsible for the issuance of […]

HCMC – The U.S. Secretary of State Mike Pompeo arrived at the Noi Bai International Airport on October 29 to begin his official two-day visit to Vietnam, on the invitation of Vietnamese Deputy Prime Minister and Foreign Minister Pham Binh Minh to celebrate the 25th anniversary of diplomatic relations between Vietnam and the United States. […]