The Jewel Theatre’s ‘An Iliad’ Reimagines an Epic

Letter to the Editor: Not Rocket Science

Letter to the Editor: Rail for Mom

Letter to the Editor: No Deception in D

Opinion: A Different Kind of Opera

Shakespeare’s fingerprints are all over this summer’s stage productions

Cali Roots is Back and Bigger Than Ever

UCSC’s ‘The Fairy Queen’ is an Unusual Take on Opera

How Wildfire Smoke is Impacting Winemakers

Free will astrology for the week of May 25

Plus, register for Venus Spirits Cocktails’ Lindsay Eshleman’s ‘All About Gin’ class

Son Lux, who created the score for the movie 'Everything Everywhere All at Once,' played Felton Music Hall on May 14

Opinion: A Call for Civil Discourse on D

No matter your opinion on the ballot measure, there’s a bigger picture

Letter to the Editor: Dutra for Supe

What Both Sides are Saying About Measure D

Supporters and opponents explain their positions on the controversial ballot measure

Whether Measure D passes or fails, here are all the parties who really control the railbanking decision

What Does Measure D Really Say?

There’s a lot of speculation about the ballot measure, but here’s what it would really do

Group offers recent mothers a path back to the beach

Tracking the Sounds of Blue Whales

Free will astrology for the week of April 27

Bookie’s Detroit-style Pizza is a Hit

Plus, Wine in the Redwoods at Big Basin Vineyards estate vineyard and winery 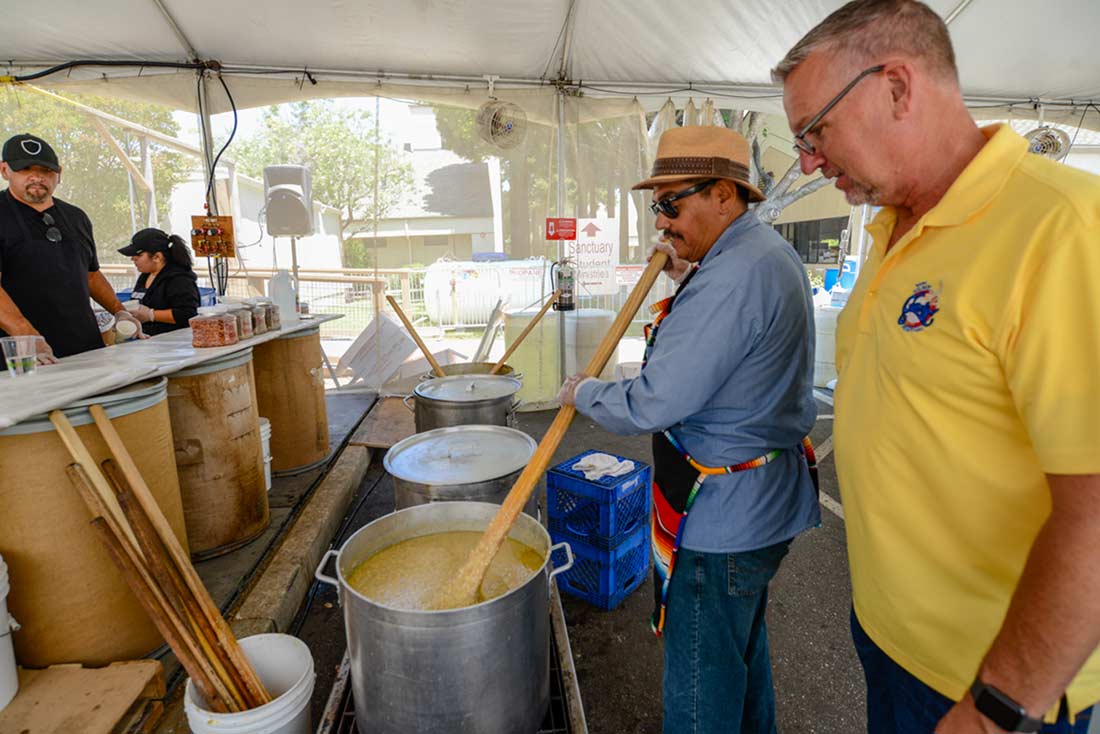 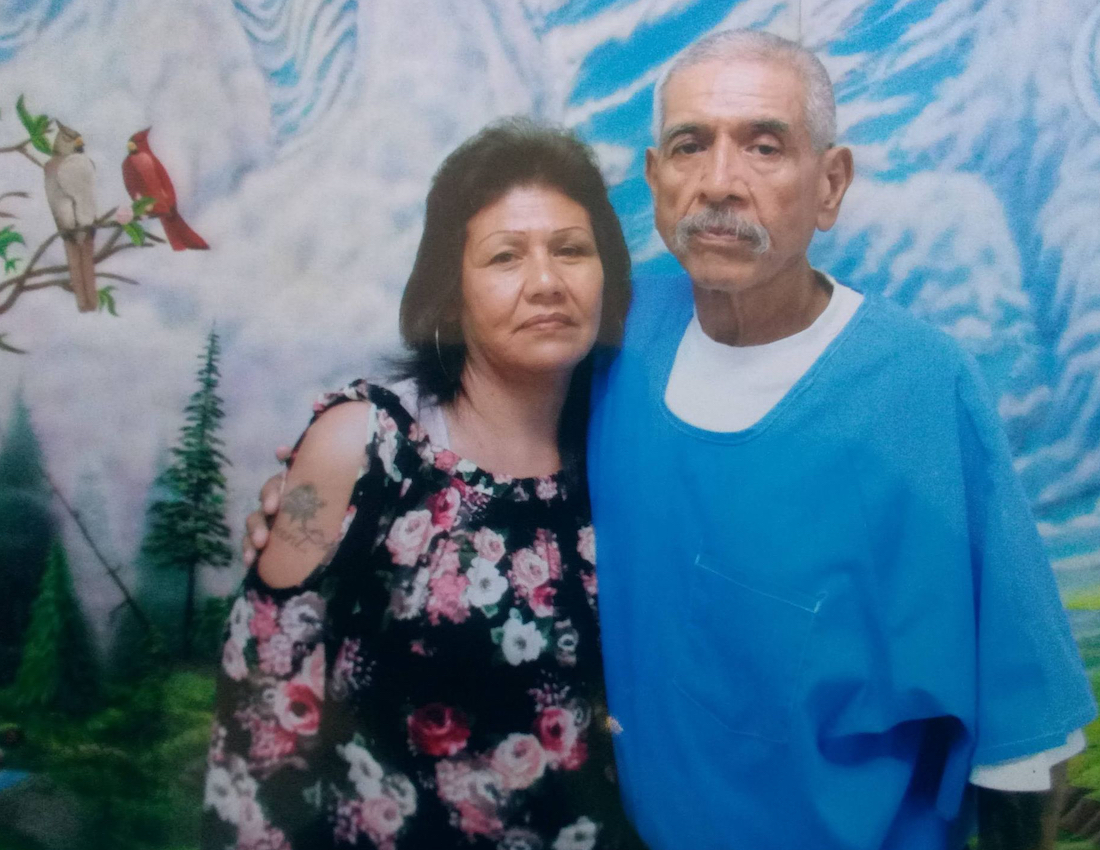 Prisoners Hope for Another Chance 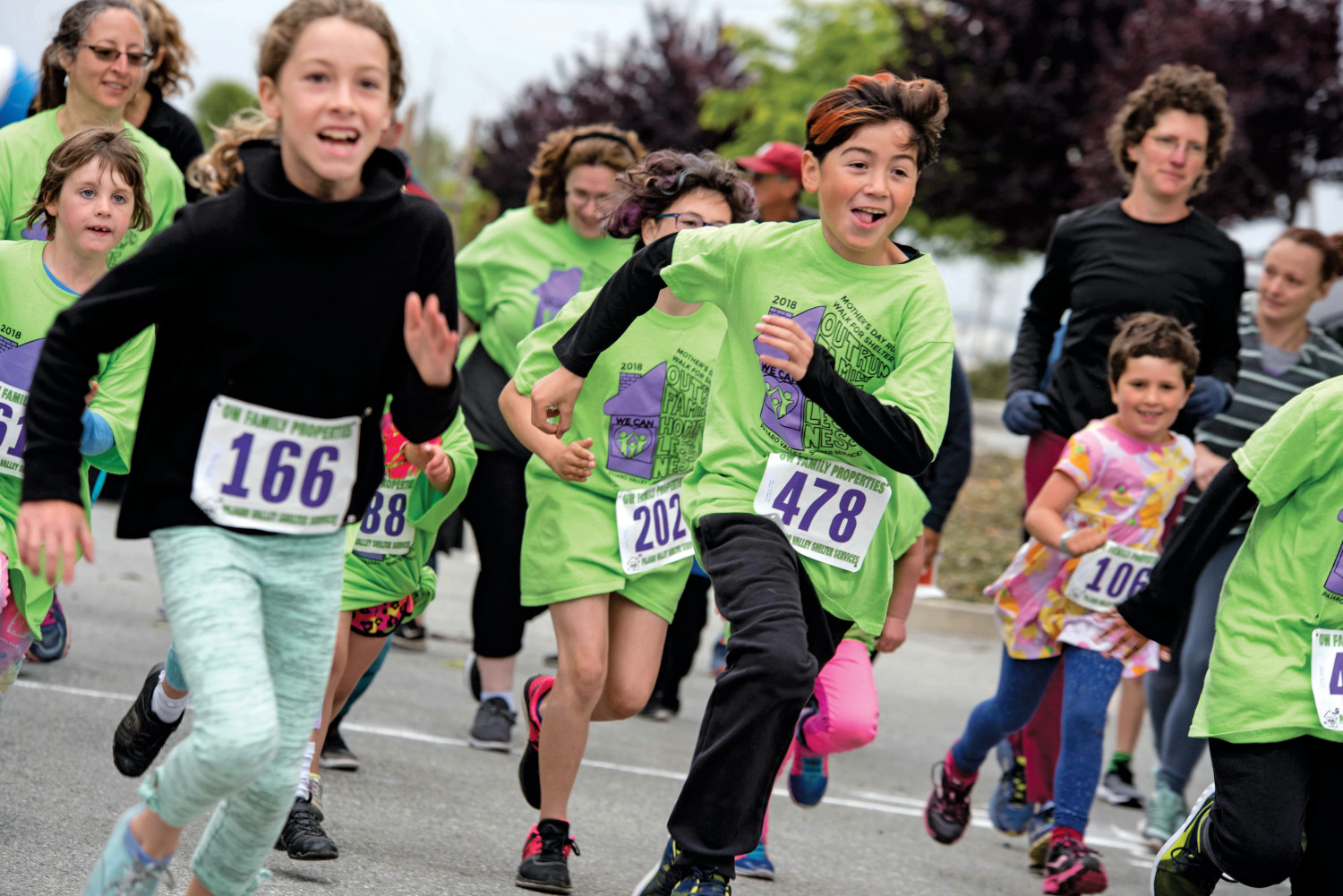 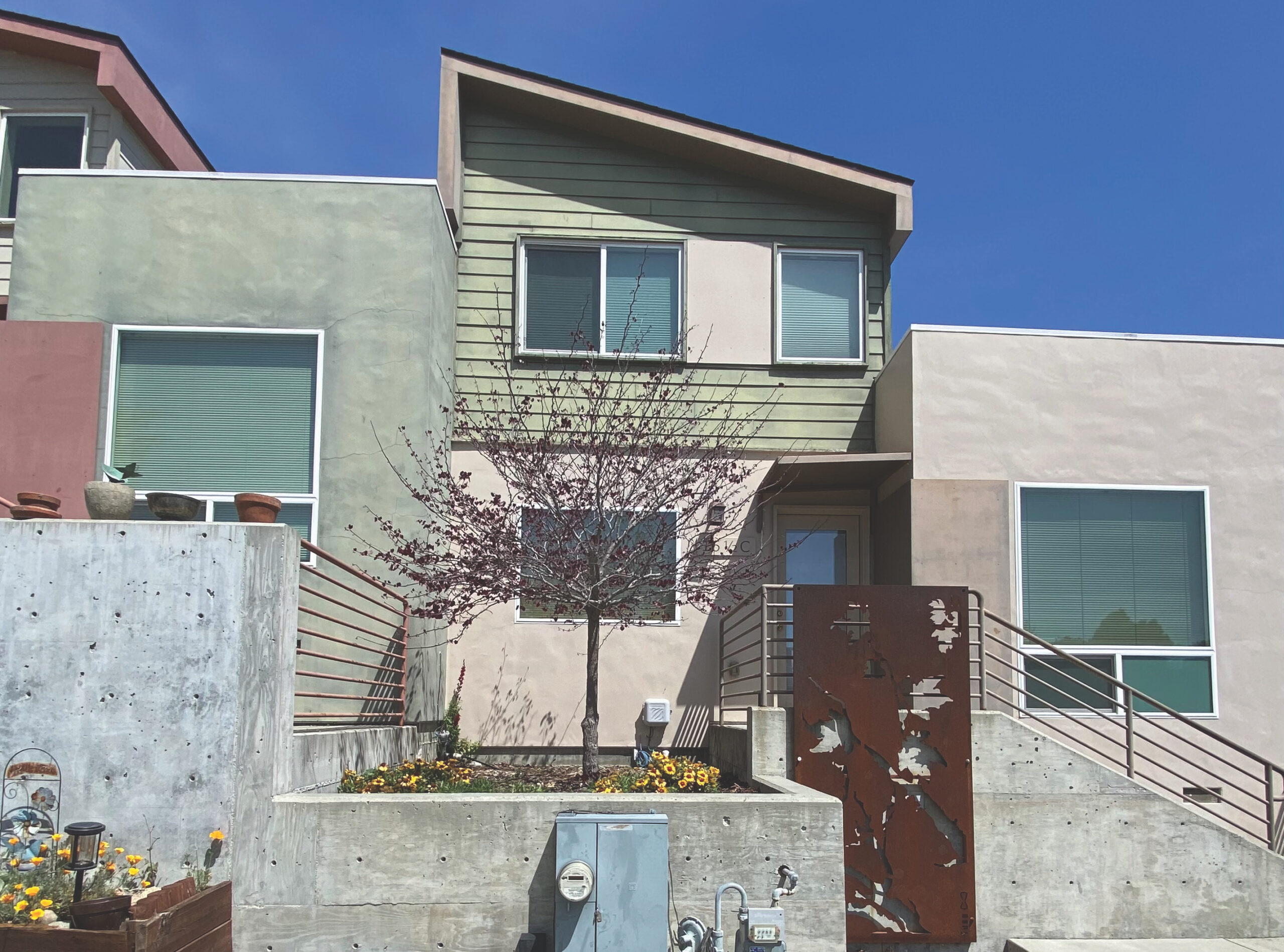 Small city will have to accomodate 1,200 homes, including roughly 800 affordable units 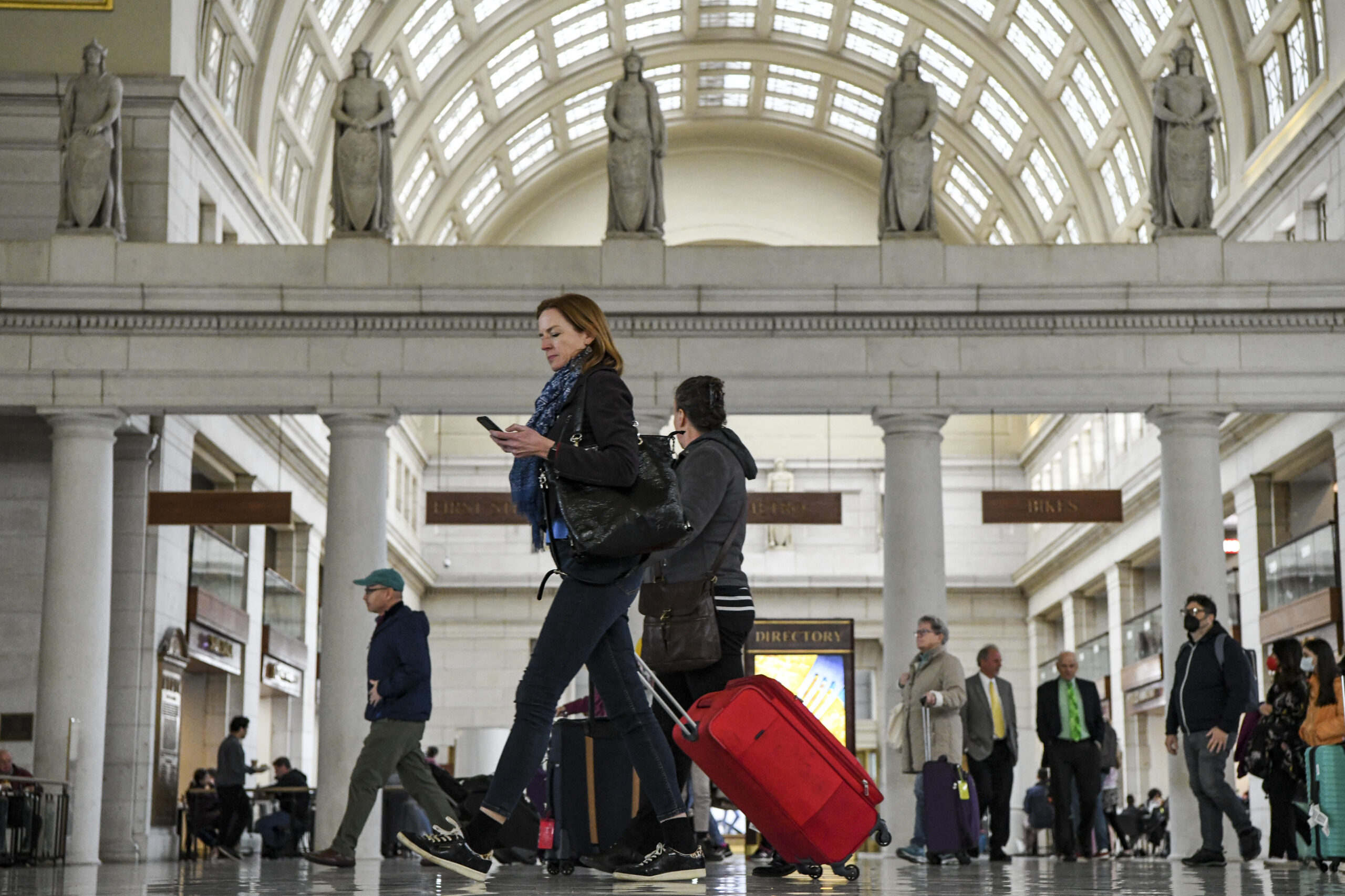 The Centers for Disease Control and Prevention said Wednesday that it had asked the Justice Department to appeal a federal court ruling striking down its requirement for masking on planes, trains, buses and other modes of transportation

$400 million has been secured for a much-needed upgrade, but residents still need to approve 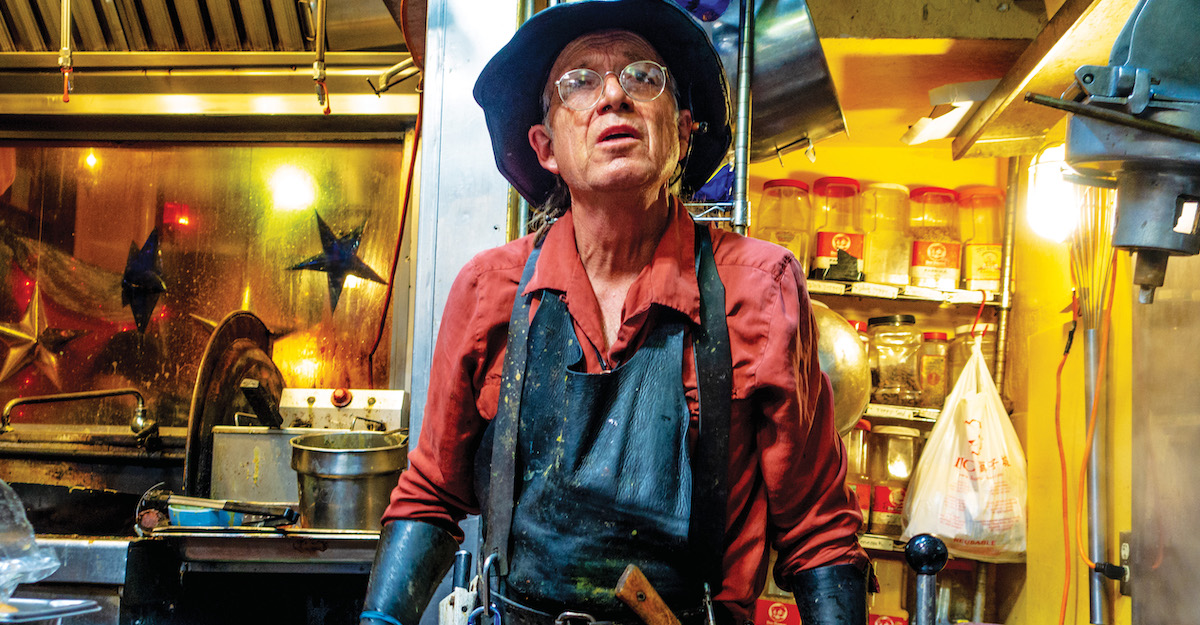 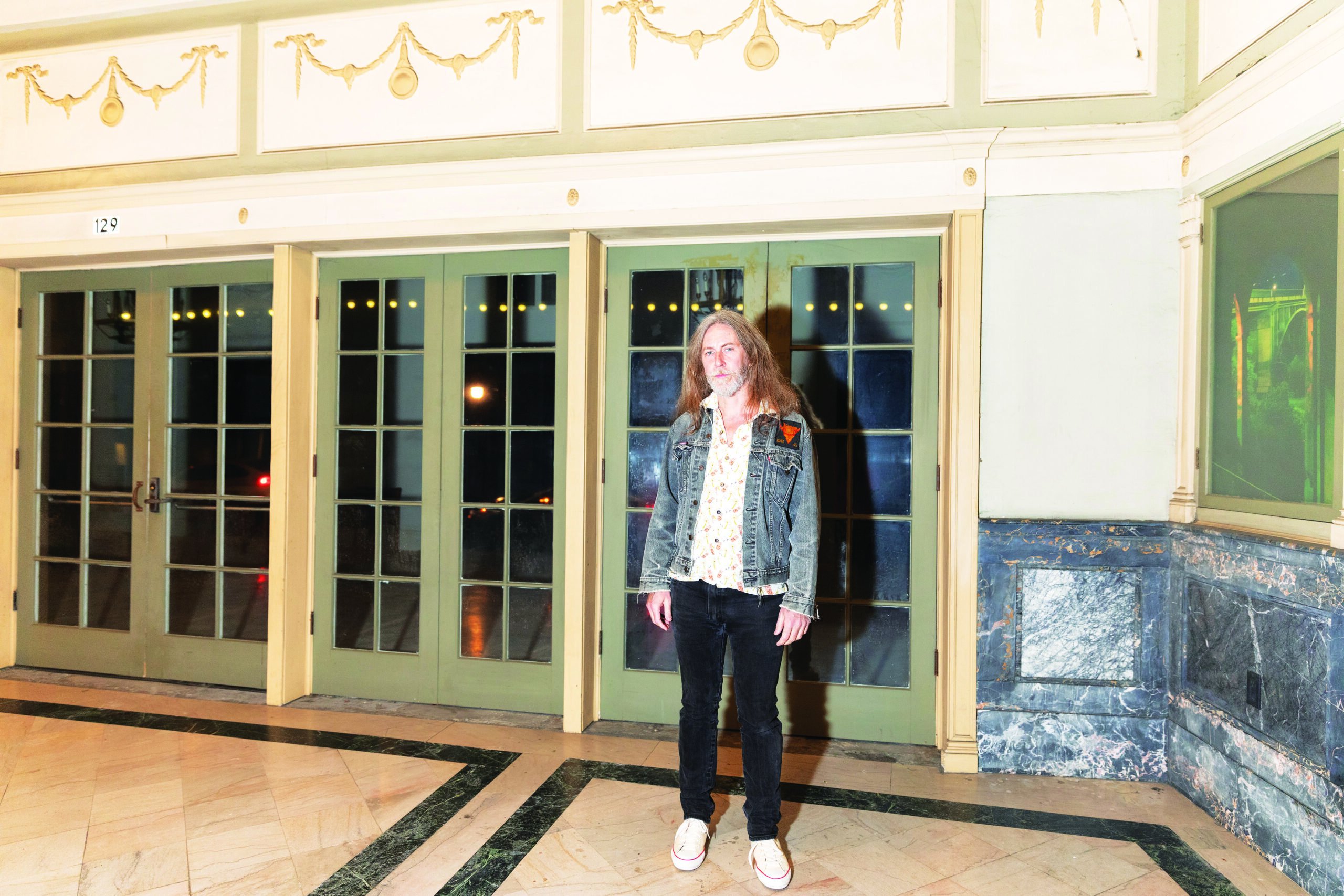 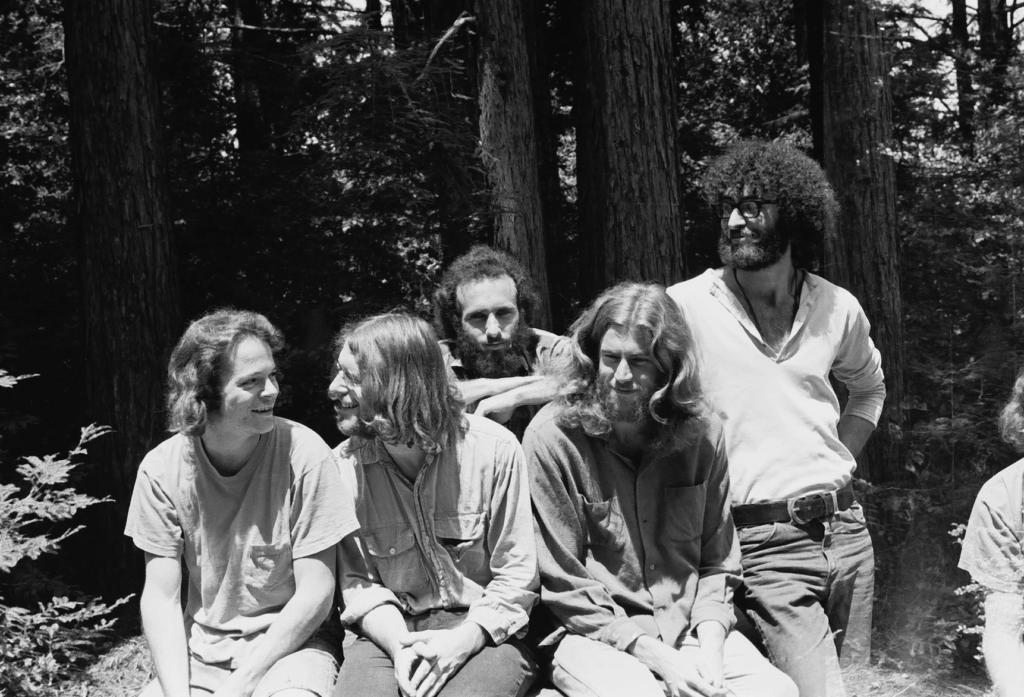 The Return of Oganookie at Kuumbwa 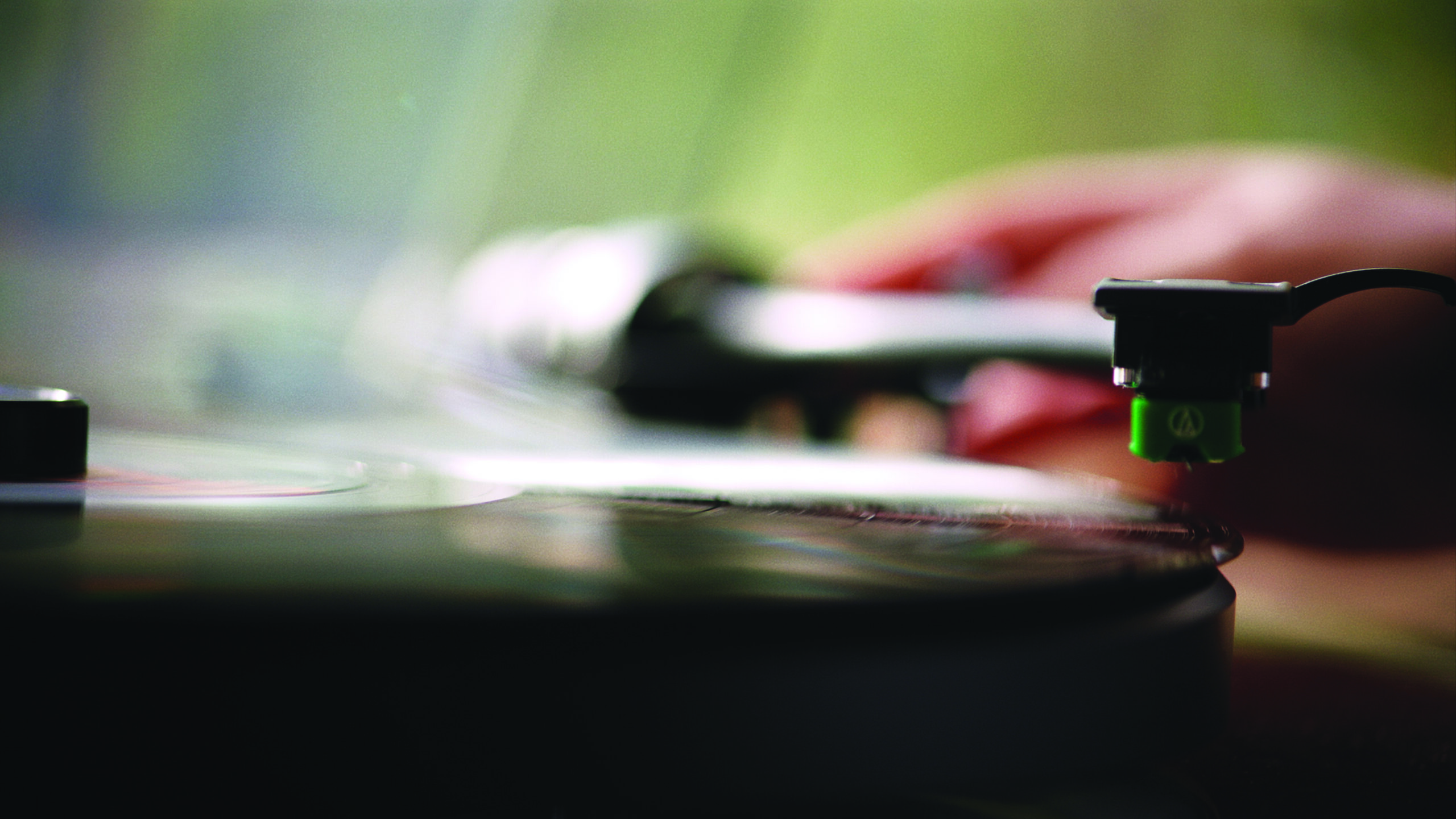 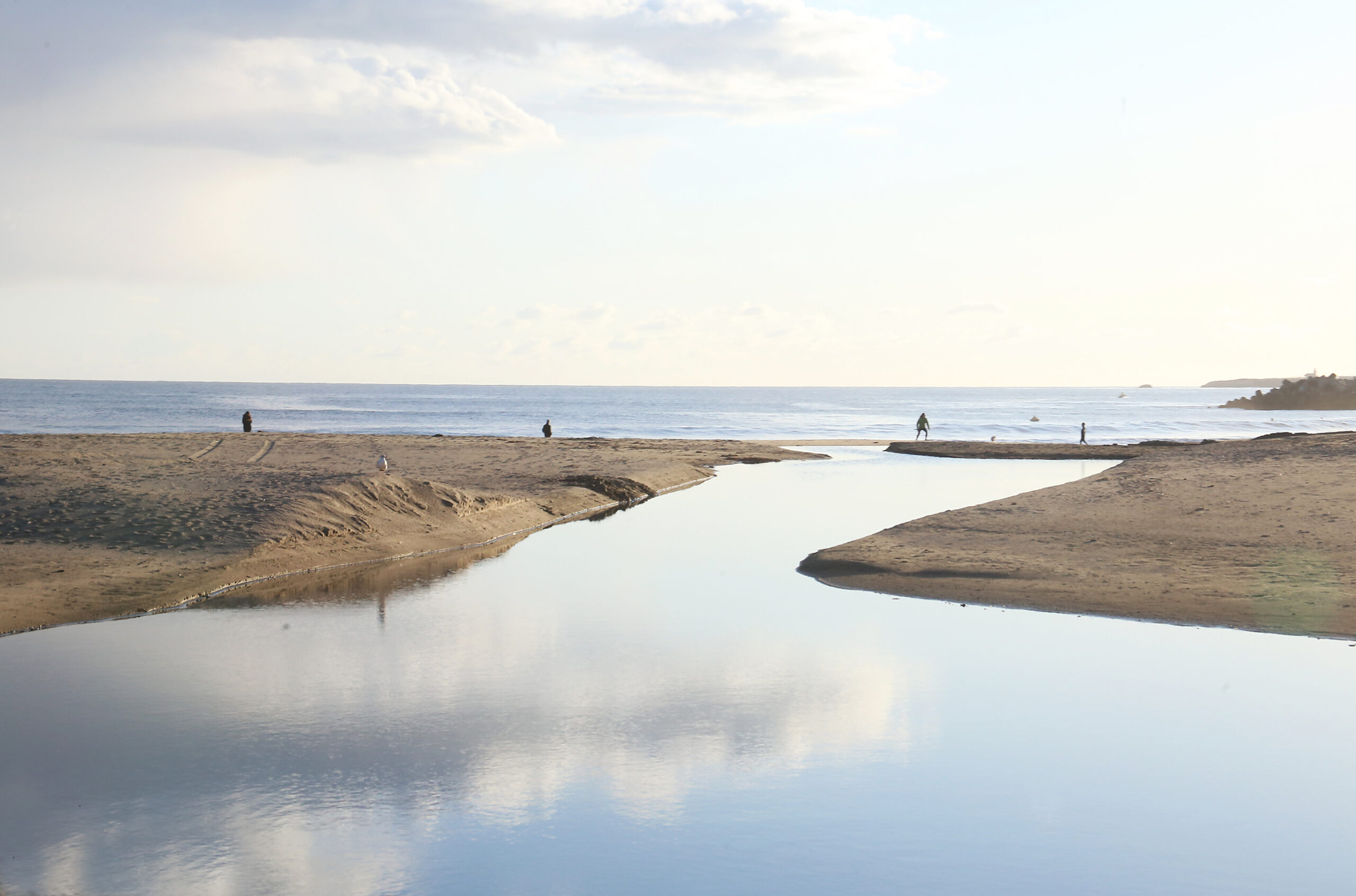 Letter to the Editor: Who’s Included 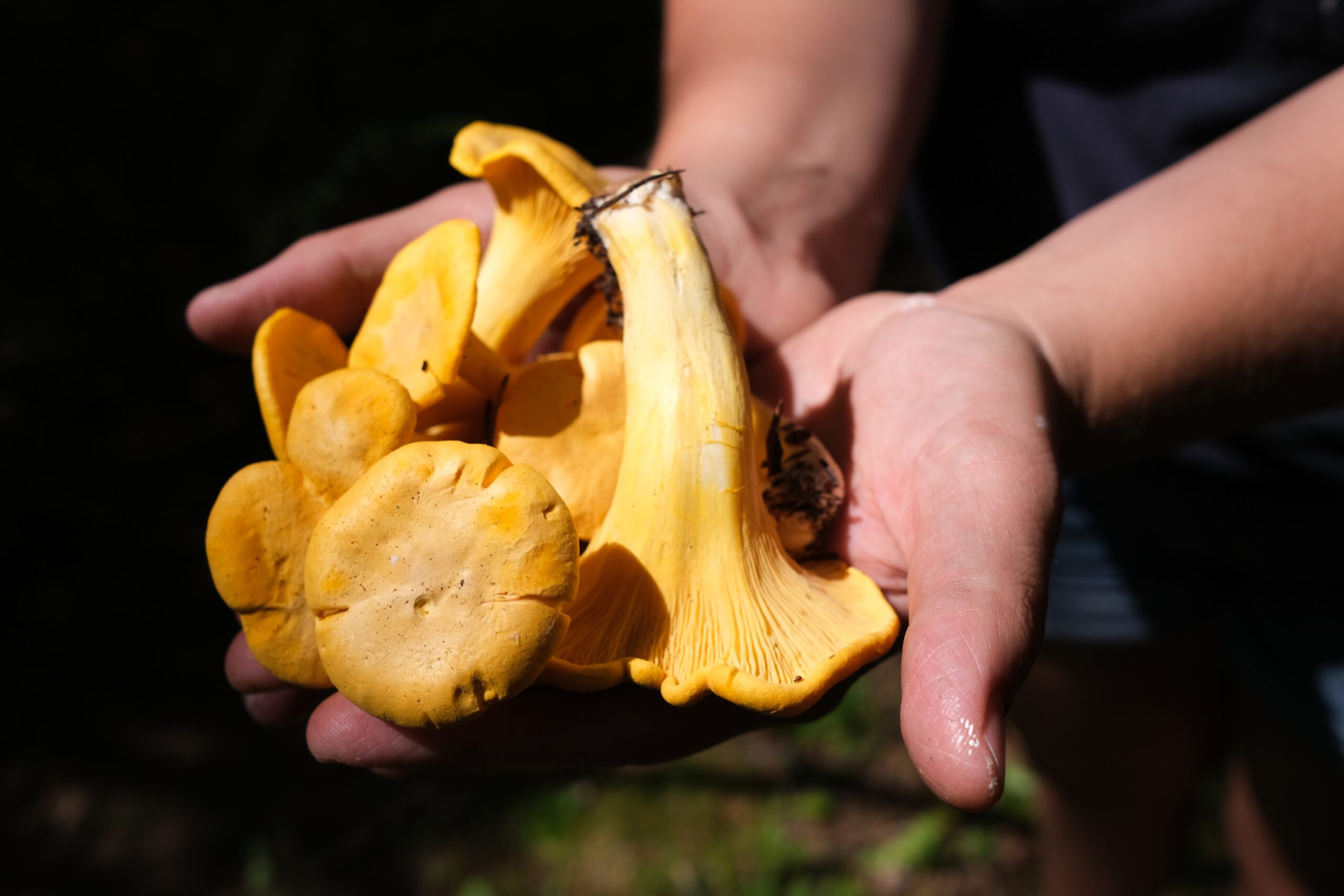 Opinion: The Importance of Earth Day

A time for giving sustainability issues their due

An Evening with David Sedaris

Win tickets for An Evening with David Sedaris on Wednesday, May 4 at the Santa Cruz Civic Auditorium. Drawing Date is April 29, 2022.

Win tickets to Santa Cruz Chamber Players Concert Two: Gabriel Fauré and His Circle of Influence on May 7th or 8th. Drawing Date is May 2, 2022. 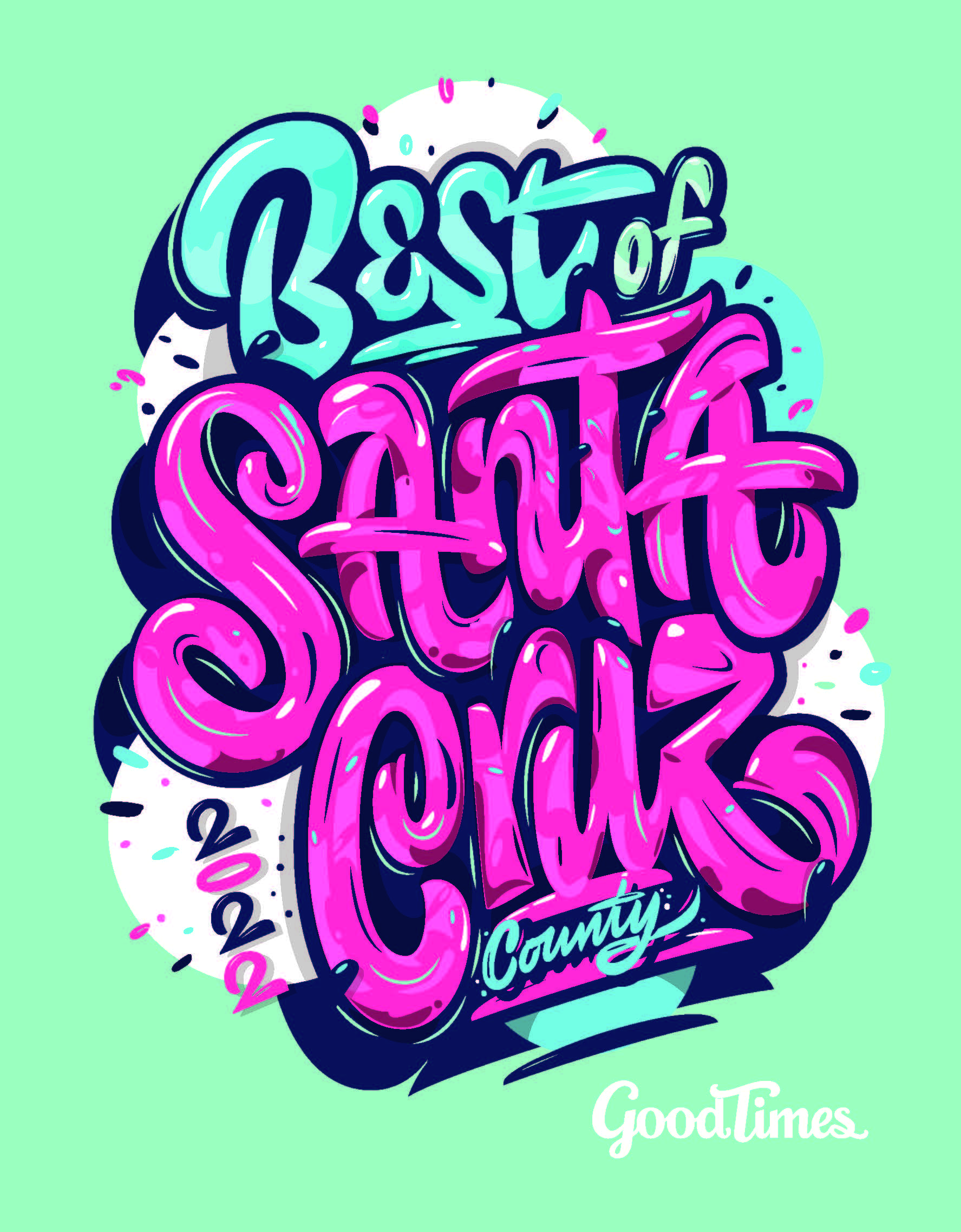 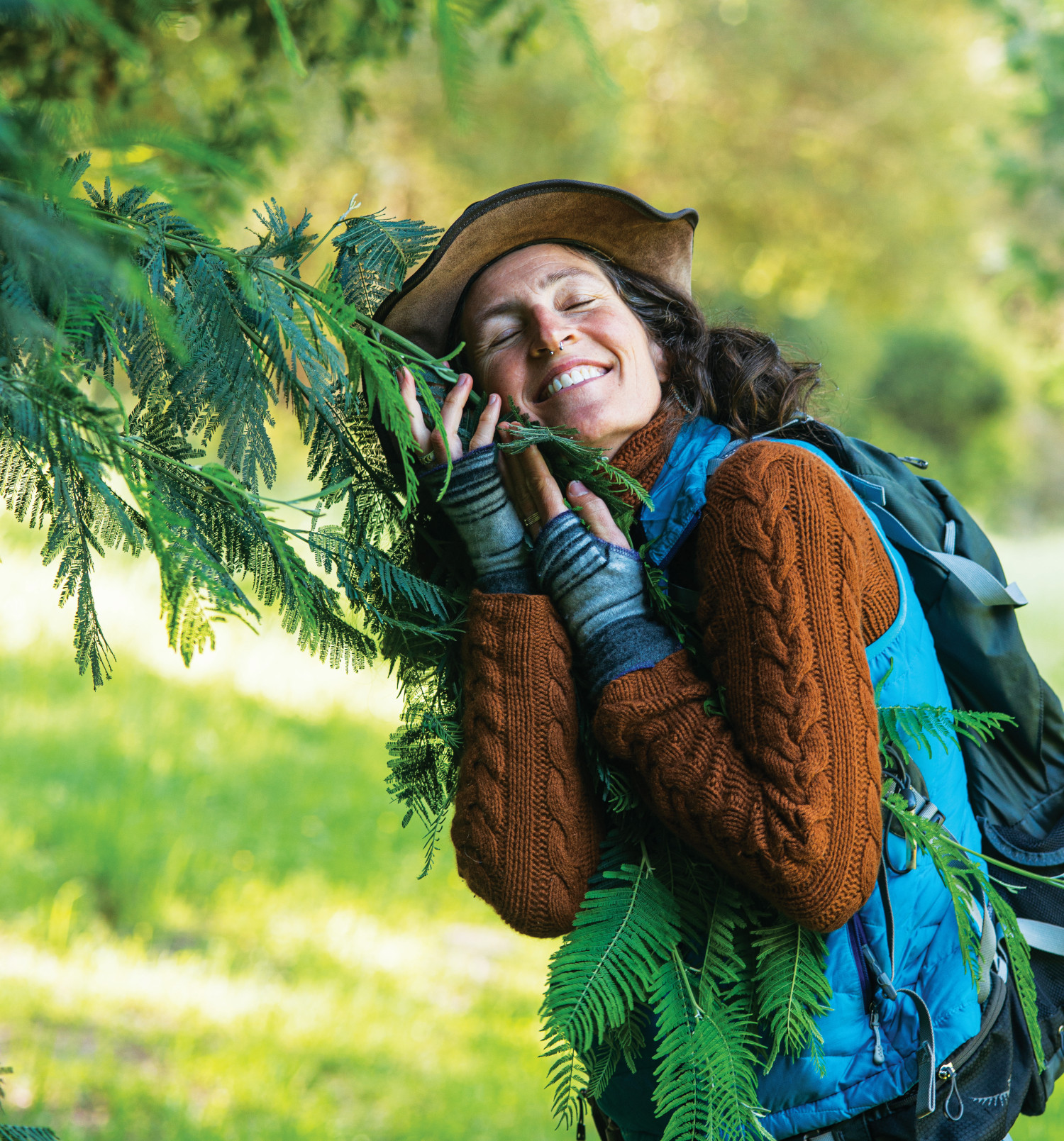 How Foragers are Reconnecting with the Land

From mushrooms to seaweed, a beginner’s guide