[Premium Times] The two police officers have shunned several summons by the #EndSARS panel in Abuja in respect of separate cases of police brutality.

2023 - How I Tackled Insecurity in Rivers - Amaechi

[Premium Times] "When I was governor of Rivers state, they were kidnapping two months old babies."

Alaafin Adeyemi III and His Extraordinary Life of Battles

[Premium Times] Alaafin Adeyemi III fought many battles, most times conquering. He was intentionally tough and brutal, apparently due to his experience, which shaped his insecurities and determination to prevent the injustice and difficulties his father suffered from befalling him.

[Premium Times] "Some of us don't even relate with our wards, not to talk about our local government chapters. And when the bell rings to buy the forms we just run and pick the forms."

[This Day] The Chairman of the Economic and Financial Crimes Commission, (EFCC), Mr. Abdulrasheed Bawa, yesterday said the Commission was determined to combat money laundering and terrorism financing in the real estate sector of the economy.

It'll Be Great Injustice If I Don't Contest - Osinbajo

[This Day] Vice President Yemi Osinbajo yesterday said it would be an injustice if he did not contest the 2023 election. He added that it would be a betrayal of his country for him to retire with all his exposure in government in last seven years.

[This Day] As the world yesterday marked the World Malaria Day, the World Health Organisation (WHO) has disclosed that no fewer than 602,000 people died of malaria in Nigeria and other African countries in 2021.

[This Day] As the political parties ready for their primaries ahead of the 2023 general election, the general sentiment in the country seems to increasingly favour the emergence of a president of Igbo extraction. This is mounting intense pressure on the political class to concede power to the Igbo.

It's Not Customers' Responsibility to Replace Faulty Electricity Transformers, Others - Govt

[This Day] The federal government has said that it is the duty of the power Distribution Companies (Discos) to replace faulty transformers, poles and other electricity equipment used by their customers.

[This Day] Aspirants of the All Progressives Congress (APC) for the Edo State House of Assembly yesterday protested the directive of the party leadership that they step down their ambition for automatic tickets for 15 members elected under the party's platform in 2019 who were not Inaugurated.

My Presidency Will Bridge the North and South - Saraki

[This Day] Former Senate President and presidential aspirant under the Peoples' Democratic Party (PDP) , Bukola Saraki, has said his presidency will be a bridge between the Northern and the Southern region of the Nigeria.

[This Day] As part of efforts to arrest cholera outbreak in Nigeria, the World Health Organisation (WHO) said it has approved the deployment of approximately nine million doses of Oral Cholera Vaccine (OCV) to 14 Local Government Areas in nine states, including the Federal Capital Territory (FCT).

[This Day] The Ooni of Ife, Oba Adeyeye Ogunwusi, has disclosed that he would continue to pray for the success of Vice President Yemi Osinbajo's bid for the country's presidency.

[This Day] The Peter Obi Support Network yesterday announced that its six million members would raise N6 billion in favour of the former Anambra State Governor.

Buhari Felicitates Emmanuel Macron On His Reelection As French President

[This Day] President Muhammadu Buhari has rejoiced with French President, Emmanuel Macron, 44, for winning his second term in office, and making history as the only sitting leader of the country to return in two decades.

[Leadership] House of Representatives has postponed its resumption from the Easter break scheduled for today.

[Leadership] The group managing director of the Nigerian National Petroleum Company (NNPC) Limited, Mallam Mele Kyari has attributed the LEADERSHIP Award to the teamwork of the management and staff of the company, noting that the recognition would not have been possible without the collective efforts of all NNPC staff.

[Leadership] Supporters of former President Goodluck Johnathan have said plans are underway for him to officially defect to the ruling All Progressives Congress (APC) ahead of the 2023 general elections.

[Leadership] The United States of America says it has spent $768 million, supporting government authorities to fight scourge of malarial in Nigeria within the last 11 year, adding that both countries have advanced the fight against the malaria despite the immense challenges posed by COVID-19 pandemic.

[Leadership] Vice President Yemi Osinbajo, has said he is contesting the forthcoming presidential election because of his vast experience in the last seven years in office.

[This Day] The federal government has called on all West African countries to put in place a register of beneficial owners of real estate properties in the respective countries so as to check the use of real estate as a conduit for money laundering and terrorism financing.

[Premium Times] Mr Mulombo acknowledged the role of the GTFCC and its Country Support Platform (CSP) in the global roadmap for cholera control, especially in endemic countries.

[VOA] Abuja, Nigeria -- Days ago, Semina Samuel's two-year old son woke up with a burning fever. She quickly took him to the community clinic where malaria was detected.

World Malaria Day 2022 - Inside Nigeria's Plan Ahead of Vaccine Distribution

[Premium Times] WHO estimates that the vaccine could save the lives of an additional 40,000 to 80,000 African children each year. 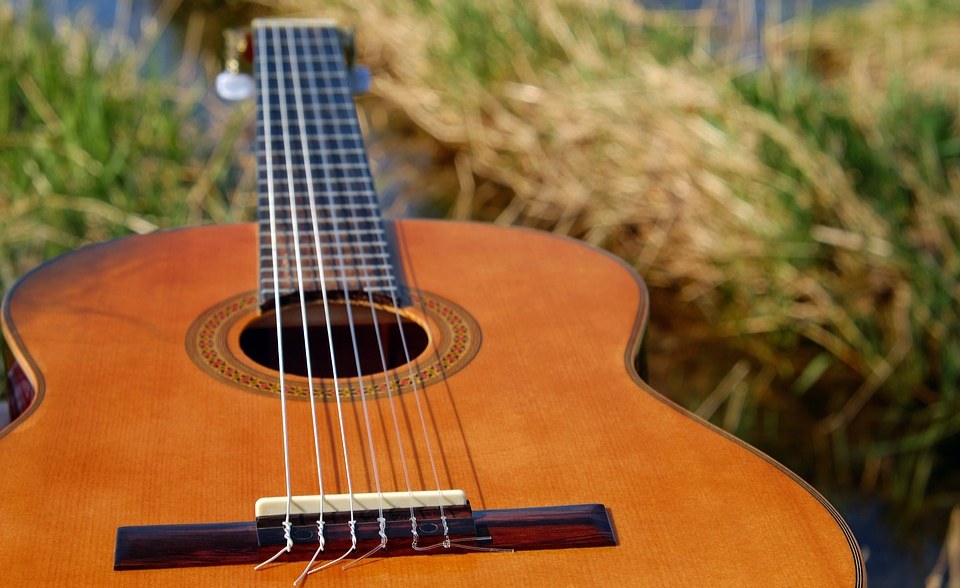 [The Conversation Africa] Orlando Julius (Orlando Julius Aremu Olusanya Ekemode), who passed on 15 April 2022, lived the sort of life many had hoped fellow Afrobeat star Fela Kuti would. Julius was well-mannered, well-spoken and cultivated a reputation mostly devoid of raucousness and pyrotechnics.

The Country's Banditry - Why 5 Government Strategies Have Failed

[The Conversation Africa] Heightened violence and insecurity in the north-west and north-central regions of Nigeria has become an existential threat to many.

[This Day] The Niger State Government has appealed to the federal government to direct more military operations in terrorists infested local government areas of the state.

[This Day] The officers of the Katsina State Police Command have rescued a 15-month-old baby and her 30-year-old mother, Hama Sanusi after successfully repelling terrorists' attack on Tsamiya Gamzako Village in Kafur Local Government Area of the state.

[This Day] Sequel to the submission of the report by the Transition Committee, the ruling All Progressives Congress (APC) has directed six directors of the party to proceed on compulsory leave with immediate effect.

[This Day] As the 2023 general election date draws near, Governor Babajide Sanwo-Olu has asked all political appointees including Commissioners, Special Advisers, and others in Lagos State seeking elective offices next year to resign. 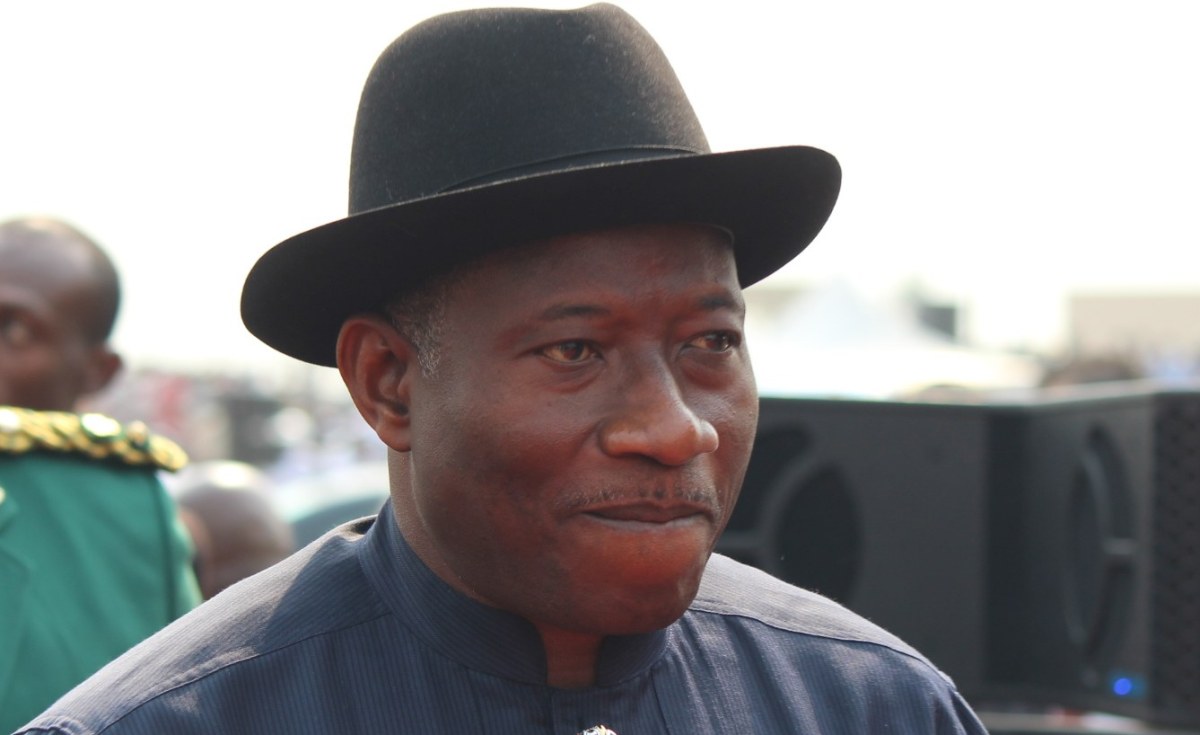 2023 - Under Pressure Jonathan Hints At Contesting, Tells Supporters to 'Watch Out'

[This Day] 'I cannot tell you I'm declaring; the political process is ongoing' 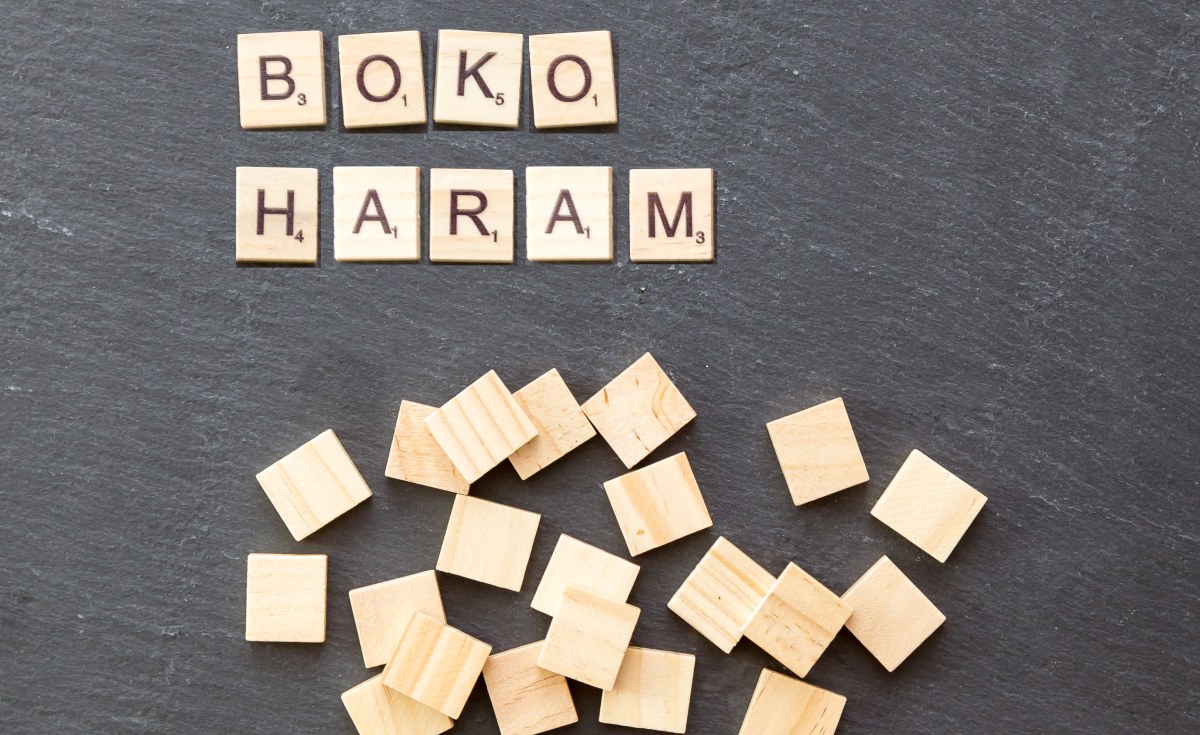 [Vanguard] ...For your necessary action - Edo has 24 forests harbouring terrorists - They occupy 18 locations in Benue, 14 in Borno - Niger has 11, Sokoto 10 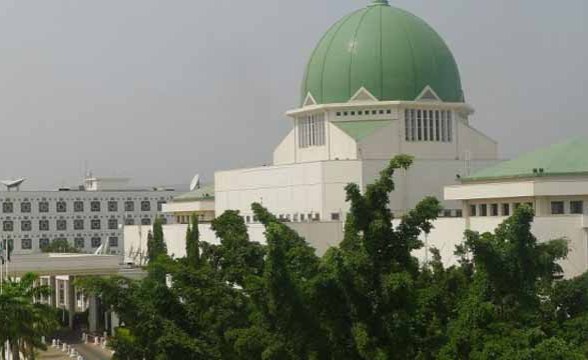 [Vanguard] The cabal around President Muhammadu Buhari has been thrown into a dilemma on pushing forward a successor to the outgoing president after ruling out a number of powerful individuals in the ruling All Progressives Congress, APC including some within the government.

[Premium Times] Mr Ngige said the power to call off the strike lies with ASUU and urged the union to cooperate with the Mr Briggs-led committee to come up with a workable proposal.

[Leadership] Christian leaders from the Southern part of Kaduna State are set for a peace summit that will help in proffering solution to the raging insecurity in the region.

[Leadership] All Progressives Congress (APC) presidential aspirant, Mr. Gbenga Olawepo-Hashim, yesterday said he is in a better position to unite the country, having grown up in the North Central which has about 86 etnnic groups.

[Leadership] The Independent Corrupt Practices and Other Related Offences Commission(ICPC) has said, foreign investors shun Nigerian seaports over high level of corruption and corrupt activities taking place in the port.

[Leadership] A retired Assistant Comptroller General of Customs (ACG) Bashir Abubakar has joined the governorship race for Kaduna State and promised to tackle insecurity head on if he emerges the next Governor.

[Vanguard] The Imo State Police Command on Friday said it arrested and paraded a 50-year-old-man one Simeon Onigbo, suspected to be a bomb manufacturer for the Indigenous People of Biafra, IPOB, used in attacking police stations and government facilities in the state.

[Vanguard] Some residents of Kaduna on Friday urged the Nigeria Railway Corporation (NRC) authorities to expedite action on resumption of service on the Abuja-Kaduna route.

[Vanguard] After chanting and screening his name for minutes, Ex-President Goodluck Jonathan, Friday came out to receive protesters who stormed his Abuja office.

[Premium Times] The Forum's said its re-committment to fight drug abuse is in furtherance to its March 2021 commitment to the NDLEA.