[Daily Maverick] Madagascar is denying entry to all aircraft from South Africa, apparently due to a dispute over 73.5 kilograms of smuggled gold. And business and tourism are being hit hard.

[GhanaToday] The Black Stars of Ghana yesterday trumped Madagascar at home in the opening round of the 2023 African Cup of Nations (AFCON) qualifiers at the Cape Coast Sports Stadium.

[WFP] Antananarivo -- Members of the European Parliament who visited drought-stricken southern Madagascar to see how front-line communities and responders are dealing with the protracted humanitarian emergency there noted that a steady flow of assistance has helped avert catastrophe and ease widespread hunger. But they warned that much remains to be done to meaningfully restore lives and livelihoods in a region particularly prone to the intensifying impacts of climate driven crisis.

[Government of Mauritius] The Food and Agricultural Organisation (FAO) Representative for Madagascar, Comoros, Mauritius and Seychelles, Dr Boliko Charles Mbuli, paid a courtesy call, this afternoon, on the Minister of Gender Equality and Family Welfare, Mrs Kalpana Koonjoo-Shah, at the seat of her Ministry, in Port Louis.

[Ghanaian Times] The Ghana Football Association (GFA) has asked Media practitioners who wants to cover the match between the Black Stars of Ghana and the Bareas of Madagascar AFCON 2023 qualifier to submit their applications.

[UNFPA] MANANJARY, Vatovavy region -- At mid-afternoon, a special baby lets out her first cry. Weighing a healthy 2.5kgs, Noelia has just been born in a tent serving as a temporary maternity ward at Mananjary's referral hospital, after the main structure was destroyed during cyclones Batsirai and Emnati earlier this year.

Minister Ganoo Receives the Minister of Foreign Affairs of Madagascar

[Daily Trust] The African Court on Human and Peoples' Rights has welcomed the Republic of Madagascar as the 33rd member state after it signed the protocol establishing the court.

[africancourt] Arusha -- "This is an excellent development and we exhort Madagascar to also make the Special Declaration under the Article 34(6) to allow individuals and NGOs to access the Court directly," remarked the President of the African Court Hon Lady-Justice Imani Daud Aboud. 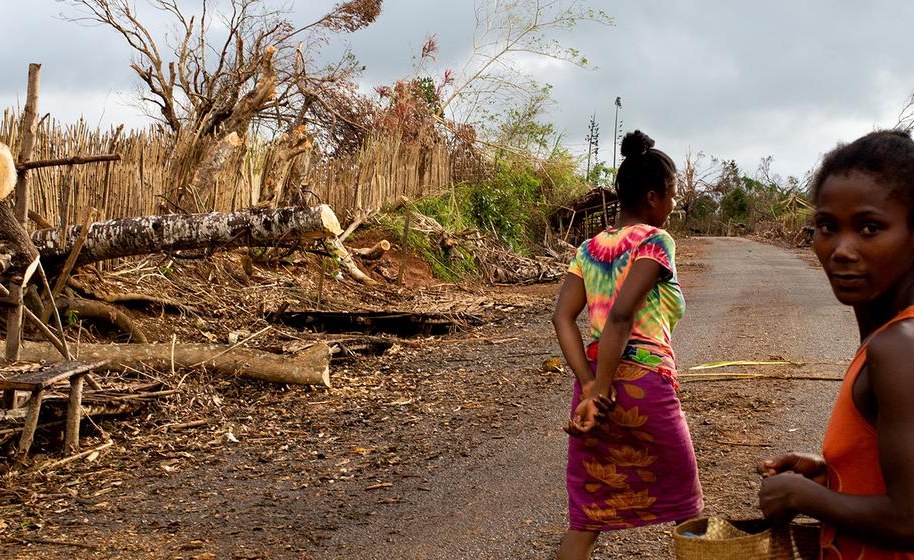 [Seychelles News Agency] The Red Cross Society of Seychelles is urging everyone in Seychelles to donate non-perishable food items to help the people of Madagascar overcome the devastating effects of five recent natural disasters related to flooding and destruction by cyclones.

Drought and Deforestation - How Children Are Paying the Price

[The New Humanitarian] Ambovombe -- Southern Madagascar has been hammered by two years of drought that has left 1.5 million people - half the region's population - facing extreme hunger.

Climate Migration is a Reality. Let's Focus on Solutions for Women

Taking on Drought and Hunger One School Meal at a Time

[WFP] "When I grow up, I want to be the chief of WFP - like Edmond Vorizo," says Seraphin, 12. "I want to give orders such as, 'Build a water well here, build another one there.'"

[VOA] Geneva -- The World Food Program warns Madagascar will continue to suffer severe food shortages and acute hunger if it does not tackle the climate crisis.

Glimpse of Hope Amidst Severe Droughts

[Africa Renewal] Soalandy, a 31-year-old mother of four, stooped down, picked up a pebble, threw it across the parched earth, and watched the stone roll across the dusty ground. "Look at that," she said with her arms opening wide, "the ground is so dry, how many more years can we survive with this drought?"

Pope Prays for Victims As Country Awaits Another Cyclone

[CISA] Antananarivo -- Pope Francis has expressed closeness with victims of Cyclone Batsirai and tropical storm Dumako in Madagascar as the country awaits another cyclone, Emnati which is expected to make landfall today.

[UN News] The island nation of Madagascar is shoring up for its fourth tropical cyclone in a month, UN aid agencies warned on Tuesday, as they outlined plans to help the authorities assist the most vulnerable.

Storm Season in Madagascar and the Ongoing Effects of Climate Change

[This is Africa] Tropical storm Dumako hit Madagascar last week shortly after Cyclone Batsirai damaged over 124,000 homes and killed multiple people. The island nation is going through storm season and another cyclone, Emnati, is forecast to hit close to the same area affected by Batsirai. 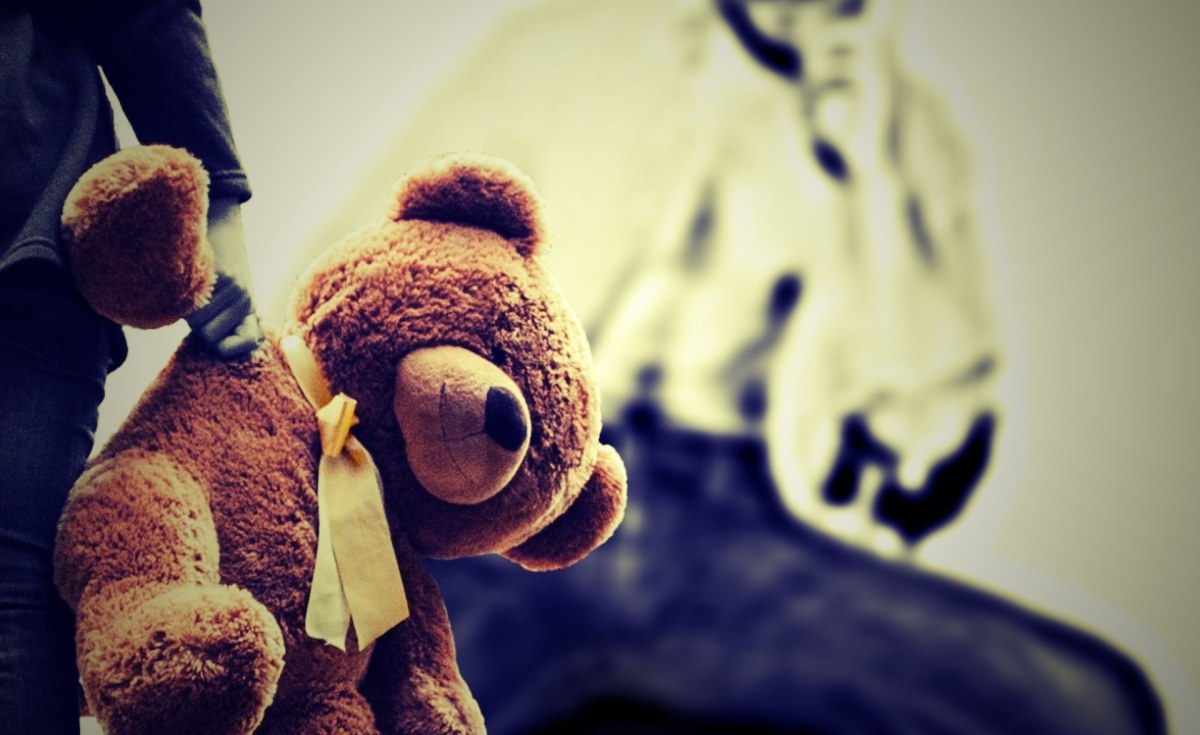 [CAJ News] Antanarivo -- The Radisson Hotel Group has debuted in Madagascar with the opening of three hotels. 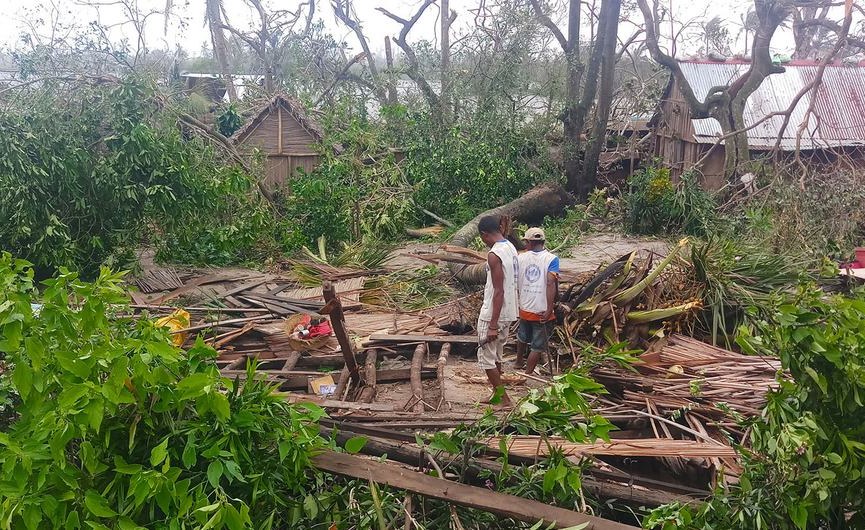 [VOA] Geneva -- U.N aid agencies are stepping up emergency relief for tens of thousands of people in Madagascar whose lives and livelihoods have been devastated by Cyclone Batsirai.

[UN News] Humanitarians are continuing to support Madagascar in the wake of Cyclone Batsirai which hammered the island nation this past weekend, the UN said on Thursday.

[savethechildren_uk] Antananarivo -- Cyclone Batsirai, the second major storm to batter the country in just two weeks, made landfall on Saturday night with winds of 165km (103 miles) per hour causing massive destruction to infrastructure including homes and schools.

[UN News] Tropical Cyclone Batsirai wrought havoc across Madagascar over the weekend, the second deadly storm to batter the African island nation since the beginning of the year. 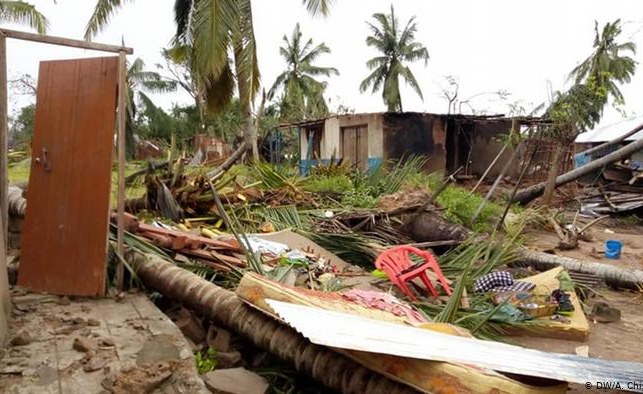 What You Need to Know About Tropical Cyclone Batsirai 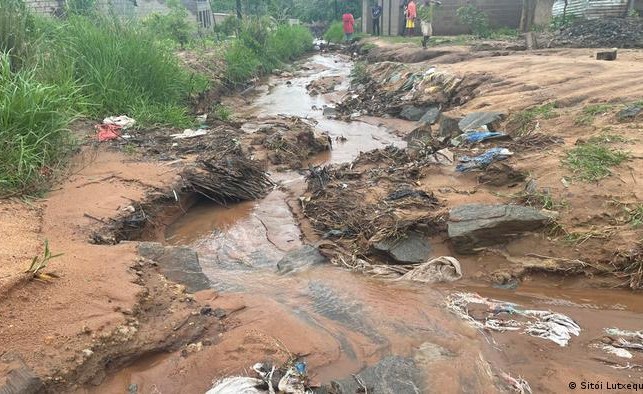 [RFI] Tropical storm Ana hit east Africa this week, as heavy rains have caused flooding and mudslides in Madagascar's capital Antananarivo, killing at least 39 people. Ana also made landfall on Mozambique and continued into Malawi, killing 12 people in its path, with reported windspeeds up to 100km per hour. 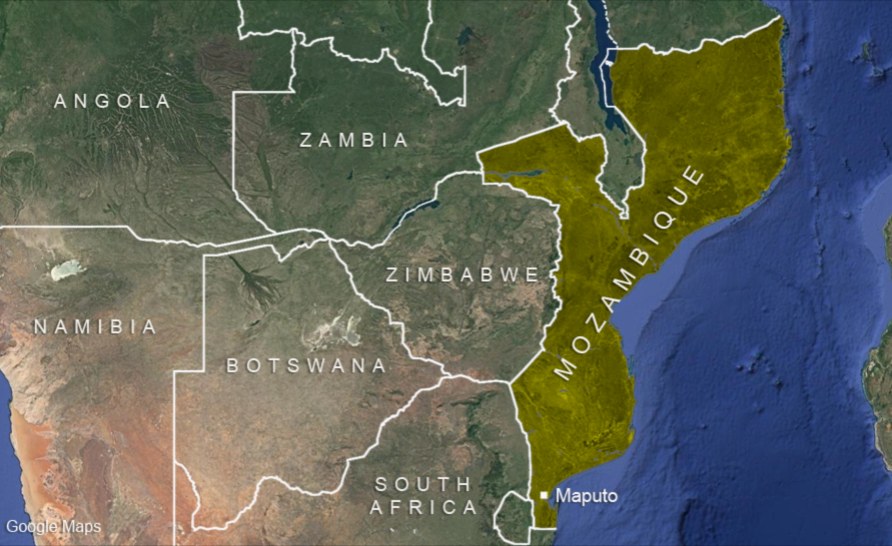 [UN News] Two separate tropical weather systems in Madagascar have left at least 34 dead and triggered flooding and landslides, particularly in the capital, Antananarivo, the UN Office for the Coordination of Humanitarian Affairs (OCHA) reported on Tuesday.

Fighting for Justice for 8-Year-Old Satiana, a Rape Survivor, in Madagascar

[UNFPA] Grand Sud -- "I want to be a health worker when I grow up," said shy 8-year-old Satiana Hary*, "because I want to be able to treat myself if I fall sick." She knows about falling sick - and about violence - after being raped by her neighbour, a man in his mid-twenties. Satiana endured endometritis, vaginitis and cystitis as a result.

Fighting for Justice Against Gender-Based Violence in Madagascar

[UNFPA] GRAND SUD, Madagascar - "I want to be a health worker when I grow up," said 8-year-old Satiana Hary* shyly, twisting the edges of her knee-length gown. "Because I want to be able to treat myself if I fall sick."

[African Arguments] The world's first famine caused by climate change rather than conflict continues amid insufficient domestic and global attention.

[UNFPA] "It wasn't until I stood alongside my classmates in the delivery room, encouraging an anxious mother-to-be as she gave birth to a little baby boy, that I realised just how valuable this work can be."

Day of Mourning as Shipwreck Death Toll Rises to 85

[RFI] Malagasy President Andry Rajoelina declared a national day of mourning Thursday to commemorate 85 people killed in a shipwreck off the country's coast on Monday.

[DW] The Malagasy secretary of state for police was traveling to the site of a shipwreck along with three police officers. The cause of the crash is not yet clear, said police.