Gambians in Bissau Demand Removal of Deputy Chief of Mission

[The Point] The Gambian community in Guinea Bissau is protesting and demanding the "immediate removal" of Lamin Camara, the deputy ambassador of The Gambia to Guinea Bissau, The Point has been reliably informed.

[The Point] The Gambia has been drawn against Guinea Bissau for the 2023 CHAN qualifiers set to begin in July 2022.

[DW] Dozens of radio stations have been shut down and broadcasters have been attacked. Journalists fear that freedom of information in the West African nation is on a slippery slope. Is Guinea-Bissau's media freedom eroding?

[SAnews.gov.za] President Cyril Ramaphosa is expected to host the President of the Republic of Guinea Bissau, General Umaro Sissoco Embaló, on a State Visit to Pretoria on Thursday.

[Daily Trust] About 173 soldiers have been deployed to keep peace in Guinea Bissau as part the country's contribution to global peace.

[Premium Times] The 173 troops to be deployed consist of 163 soldiers and 10 officers.

[New Times] Guinea Bissau President Umaro Sissoco Embalo, together with his delegation, is on Tuesday expected to tour the Special Economic Zone as part of his three day visit in Rwanda.

[New Times] Three bilateral agreements were on Monday afternoon inked between Rwanda and Guinea Bissau in a ceremony that was hosted at the office of the President, Village Urugwiro.

[DW] After what authorities said was a coup by drug dealers aiming to kill President Umaro Sissoco Embalo, a new spate of violence against critics of the government is compunding the feeling of insecurity in Guinea-Bissau.

[CPJ] New York -- Authorities in Guinea Bissau must thoroughly investigate the latest attack on broadcaster Radio Capital FM, ensure the safety of its staff, and bring those responsible to justice, the Committee to Protect Journalists said Tuesday. 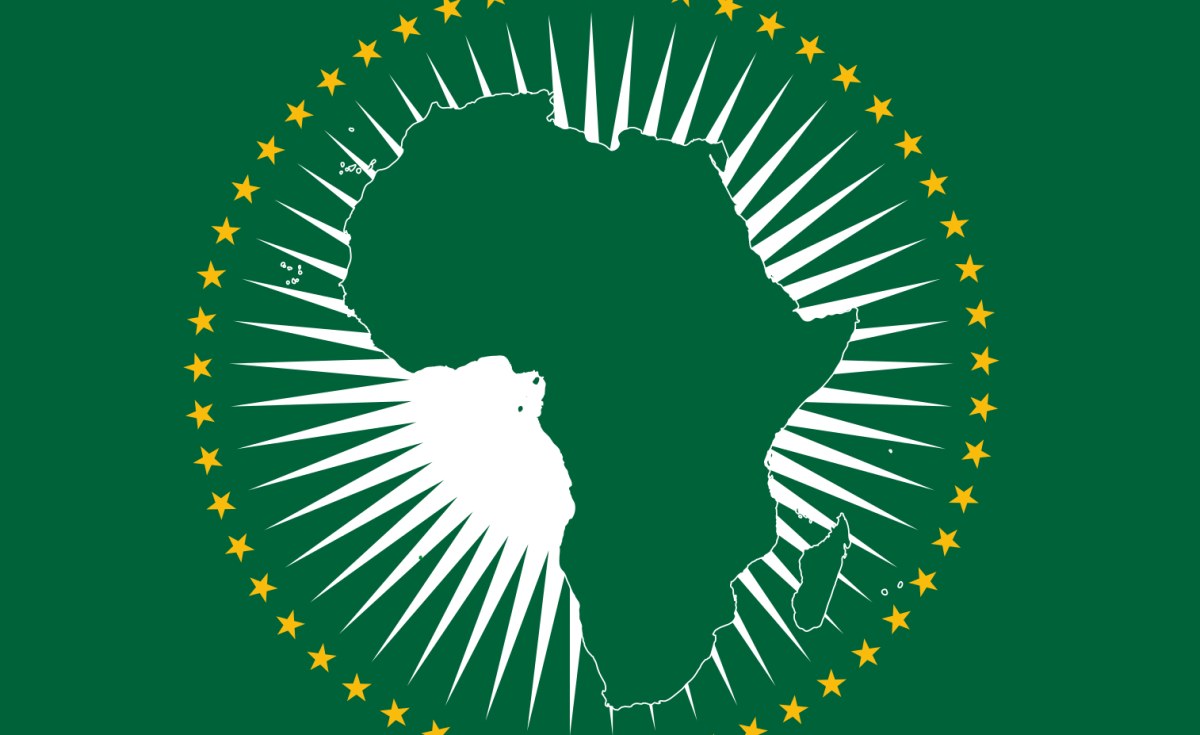 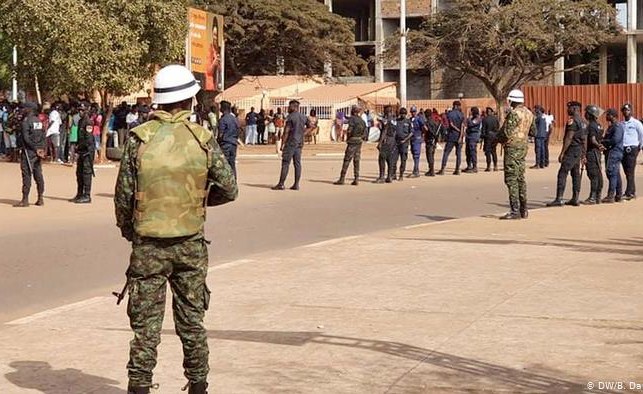 [VOA] Dakar, Senegal -- Guinea-Bissau is the latest West African country to be swept up in a coup contagion that has already hit Guinea, Mali, and Burkina Faso. Though Tuesday's coup attempt in Guinea-Bissau was unsuccessful, the country continues to reel from political instability, corruption and drug trafficking. 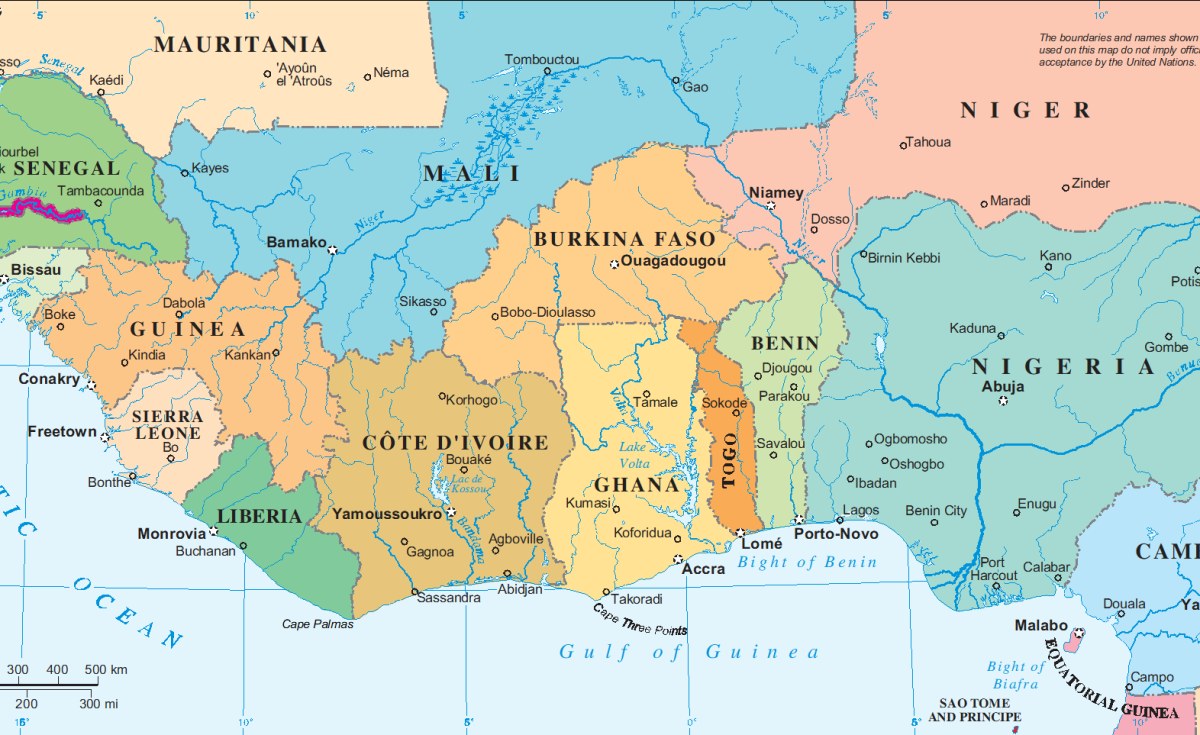 [DW] Instead of fresh sanctions, leaders called for a return to democracy and the release of ousted President Roch Marc Christian Kabore "within the shortest time." ECOWAS is also deploying soldiers to Guinea-Bissau. 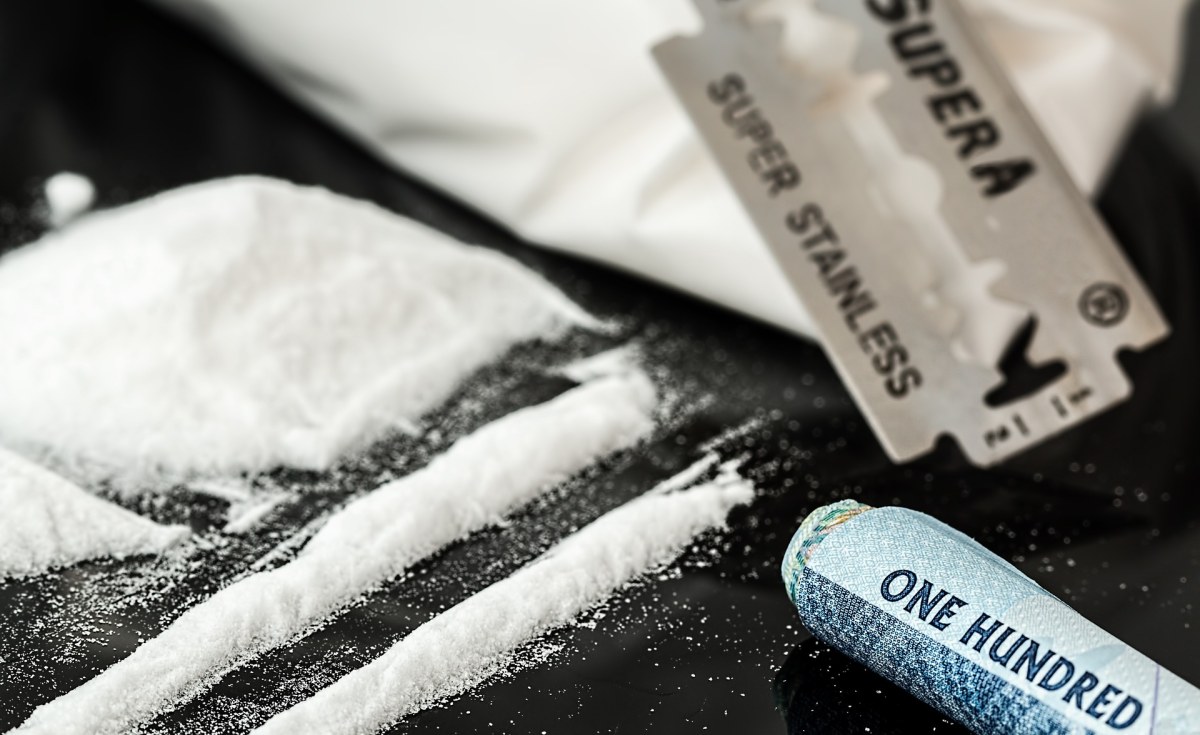 Are Drug Cartels Behind the Attempted Coup?

[DW] It is still unclear who is behind the attempted coup in Guinea-Bissau. President Embalo claims that the coup plotters wanted to end his fight against drug trafficking. But what about the role of the political elite? 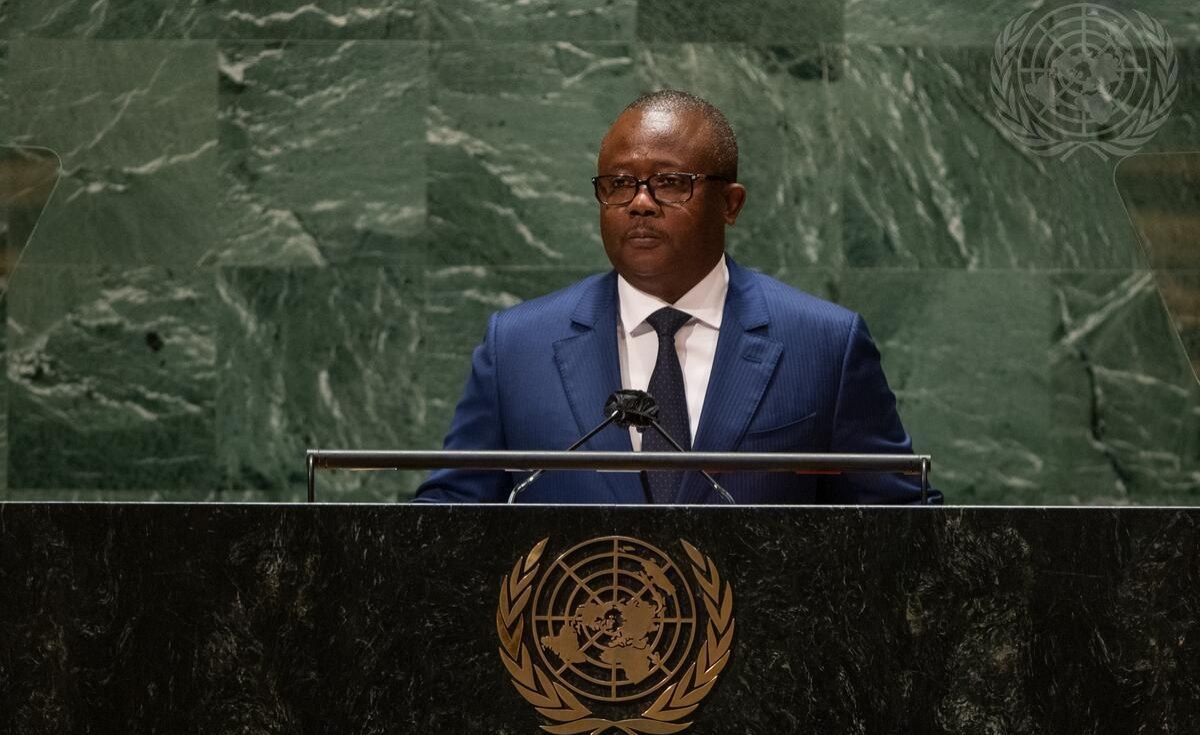 [VOA] Regional bloc ECOWAS has condemned what it calls an "attempted coup" in the West African state of Guinea-Bissau, where heavy gunfire was heard near the seat of government Tuesday. 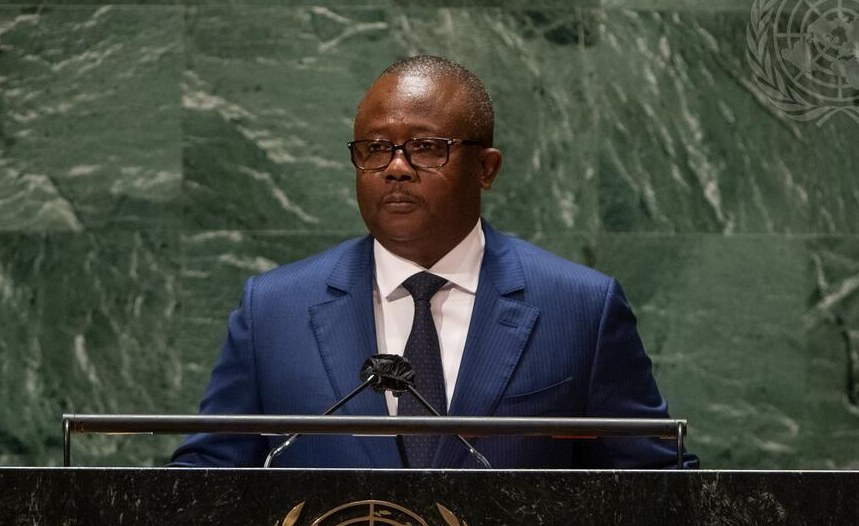 [DW] Guinea-Bissau's president said the situation is now under control after gunmen launched an assault on a government palace in the capital. The West African bloc ECOWAS has condemned the attack, along with the UN.

Nigeria Vs Guinea-Bissau - Eagles Through With the Maximum Points, Second-Round Opponents to Be Determined

[Premium Times] The Super Eagles topped their group with maximum points for the first time since 2006, also under Coach Eguavoen.

[RFI] Nigeria boss Augustine Eguavoen vowed his side would maintain their intensity in their final Group D game against Guinea Bissau on Wednesday night even though they have wrapped up top spot.

Nigeria Beat Guinea-Bissau in Final Round of AFCON Group D

[CAF] Nigeria made it full mark, after beating Guinea-Bissau 2-0 in the third and final round of Group D of the TotalEnergies Africa Cup of Nations, Cameroon 2021, thus breaking the dream of Djurtus moving forward in the competition. The Nigerians, who had already guaranteed their presence in the round of 16 in previous rounds, finish the group stage with 9 points.

[Premium Times] This is the first-ever AFCON fixture between the two teams.

[Premium Times] With their passage already confirmed, Coach Eguavoen is expected to use some fresh faces against Guinea Bissau.

[This Day] Nigeria's Group D campaign at the AFCON 2021 in Garoua, Cameroon will be rounded off with the clash with Guinea Bissau at Stade Roumdé Adjia in Garoua at 8pm tonight.

[Egypt Online] Mohamed Salah scored a goal for Egypt to give the Pharaohs a 1-0 victory over Guinea Bissau in Garoua on Saturday and get the first points of the CAF Africa Cup of Nations (AFCON) finals.

[CAF] After disappointing results in Match Day 1, Guinea Bissau and Egypt enter the TotalEnergies Africa Cup of Nations, Cameroon 2021 Group D Match Day 2 with the intention of winning only to revive their hopes.

[CAF] A goal from captain Mohamed Salah (69') gave Egypt victory over Guinea-Bissau in the second round of Group D of the TotalEnergies Africa Cup of Nations, Cameroon 2021.

Sudan and Guinea-Bissau Draw in Garoua

[CAF] Sudan and Guinea-Bissau did not go beyond a goalless draw (0-0) in the second match of Group D. Djurtus can blame themselves after missing a penalty twelve minutes from time.

[CAF] Guinea Bissau Djurtus are having their third consecutive TotalEnergies Africa Cup of Nations appearance, hoping to be "third time lucky" and go past the group stage for the first time.