[AIM] Malabo -- Mozambican President Filipe Nyusi on Thursday invited businesses from Equatorial Guinea to invest in Mozambique, or to source products that they need from the Mozambican market, on the basis of mutual advantage.

[The Point] In an interview with BBC Focus on Africa, the spokesperson of The Gambia Government, Ebrima G. Sankareh, has revealed that President Adama Barrow did not discuss any matter regarding the extradition of former President Yahya Jammeh during his visit to attend the African Union Summit in Equatorial Guinea.

[UNFPA in WCA] Malabo, Equatorial Guinea: 28 May 2022 -- The United Nations Under-Secretary-General and Executive Director of the United Nations Population Fund (UNFPA) Dr. Natalia Kanem has welcomed the establishment of the African Humanitarian Agency and pledged to support its operationalization.

[DW] African Union leaders are meeting in Equatorial Guinea. Inflation and war in Ukraine are increasing food prices across Africa. Four AU member states are suspended because of coups.

[Premium Times] The three-day summit, which will hold from May 26 to 28, will also focus on Humanitarian Challenges in Africa, with related issues on migration, refugees, returnees and Internally Displaced Persons.

[This Day] The African Heads of State and Governments are holding a three-day meeting in Malabo to discuss issues of security and unconstitutional change of government on the continent.

[CAF] The Equatorial Guinea men's flagship championship has reached the final six phase after an exciting season in which matches were played mostly in Bata and Malabo.

[ANGOP] Luanda -- Angolan head of State João Lourenço was informed Wednesday in Luanda about the preparations for the Extraordinary Summit of Heads of State and Government of the African Union (AU), scheduled for May, in Malabo, Equatorial Guinea.

[ANGOP] Luanda -- The Angolan national football team drew 0-0 today in Portugal with Equatorial Guinea, in a friendly match on FIFA's date, played in Rio Maior, in the Santarém region.

[This Day] Nigeria and Equatorial Guinea yesterday signed a Memorandum of Understanding (MoU) to supply gas from Nigeria's offshore fields to the neighbouring country's gas processing facility in Punta Europa.

[New Frame] Even though he has just taken the Nzalang Nacional to the Afcon quarterfinals after they failed to qualify for the previous two editions, Juan Micha has no plans to rest on his laurels now. 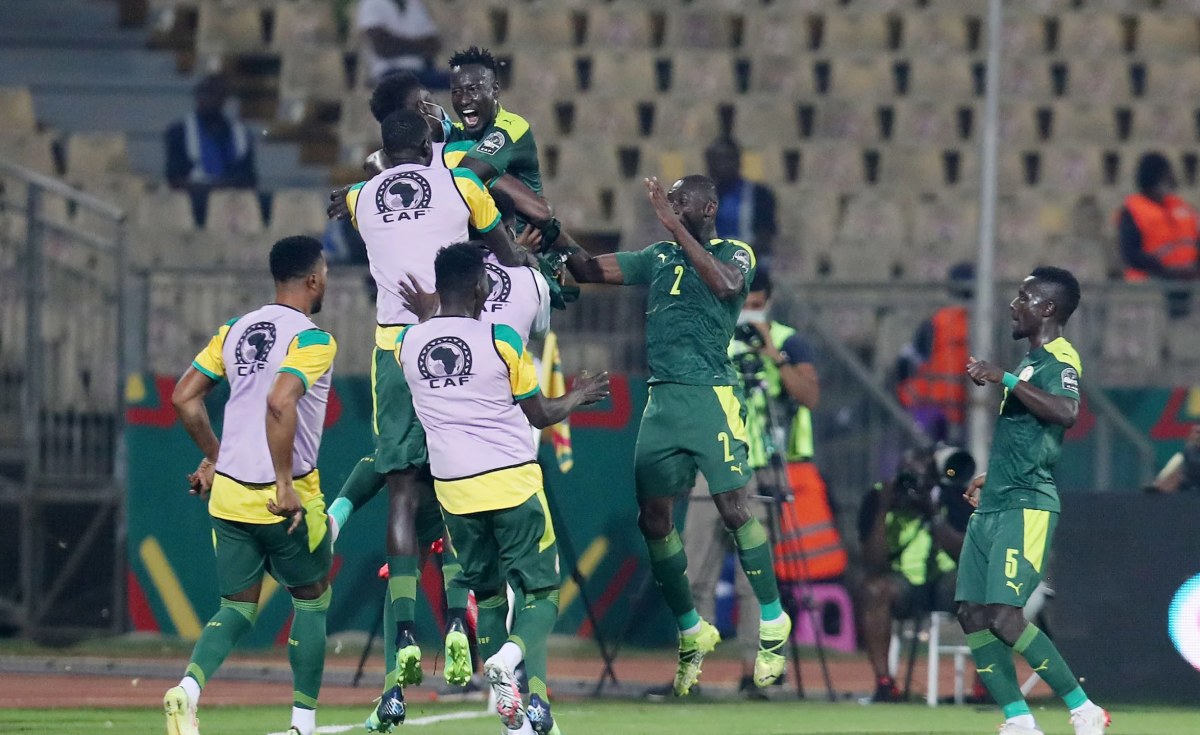 [CAF] Senegal's Lions of Teranga have booked a place in the semi-final stage at the on-going TotalEnergies Africa Cup of Nations 2021. 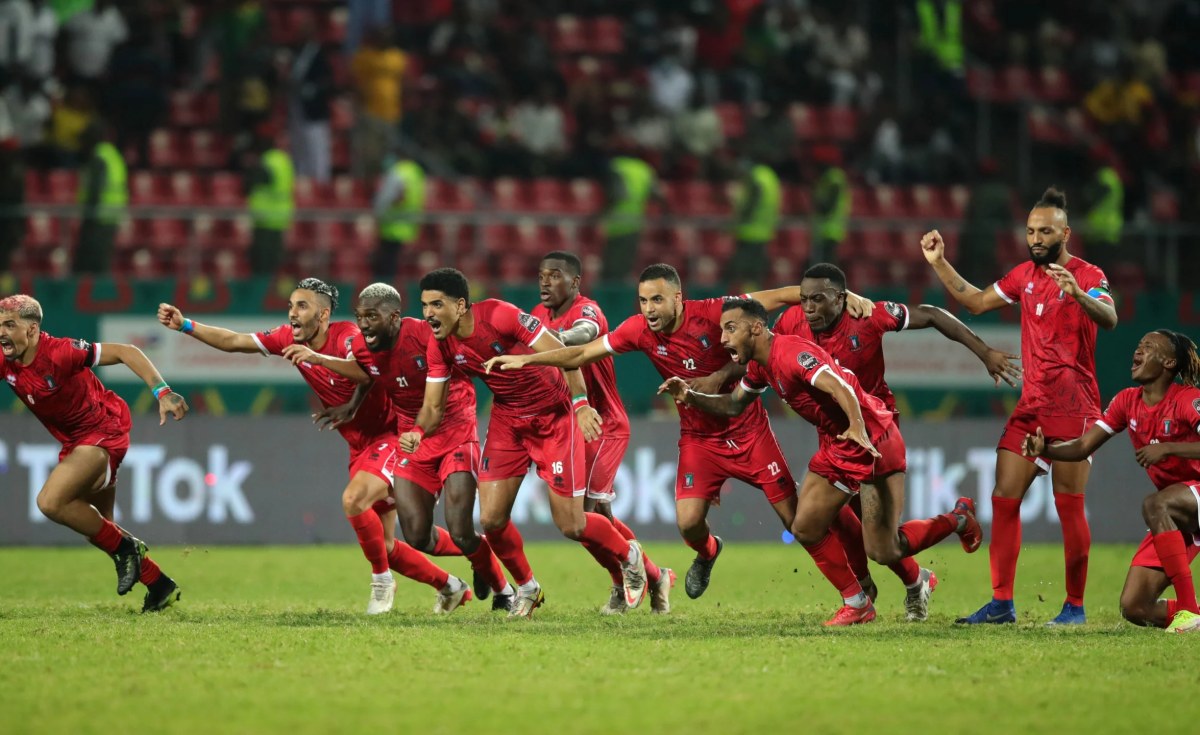 [RFI] It's quite rare for one of the central tenets of Christian evangelism to entwine with the Africa Cup of Nations. But at the end of nearly three hours of toil, sweat and matyrdom, they fuse: Jesus saves. 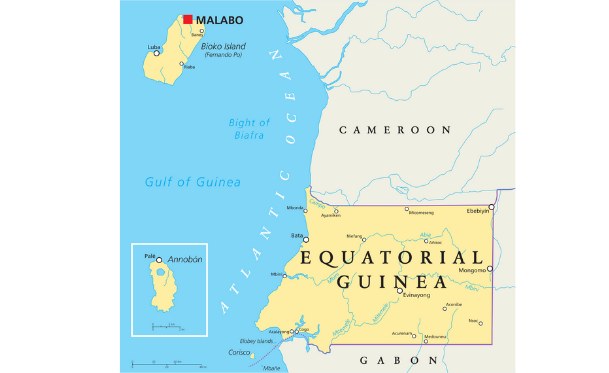 [allAfrica] Washington, DC -- China intends to establish a base at Bata, a port on the Atlantic coast of Equatorial Guinea, the Wall Street Journal reported in December, citing classified American intelligence reports and unnamed U.S. officials. 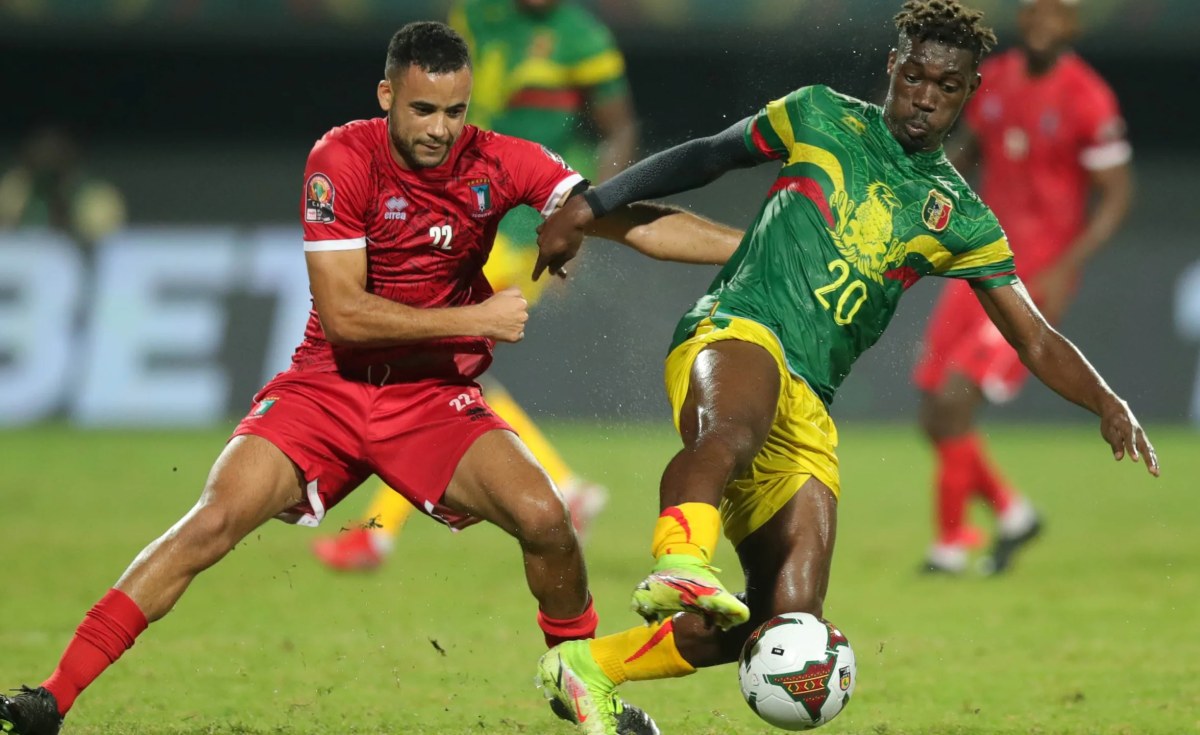 [CAF] Equatorial Guinea needed penalties to beat Mali by 6-5 after a goalless draw in extra-time, to reach the quarterfinals of the TotalEnergies Africa Cup of Nations, Cameroon 2021, and set a date with Senegal next Sunday.

Egypt, Cote d'Ivoire, Mali and Equatorial Guinea Battle in the Shadow of Olembé

[RFI] The final two games in the last-16 of the Cup of Nations take place on Wednesday against a backdrop of tragedy following the Olembé Stadium disaster in which eight people died and more than 40 were injured.

[CAF] Mali faces Equatorial Guinea in the Round of 16 last game on Wednesday in Limbe, with a place in the quarterfinals at stake.

[CAF] Mali faces Equatorial Guinea in the Round of 16 last game on Wednesday in Limbe, with a place in the quarterfinals at stake.

[VOA] Yaoundé -- Cameroon says that within four days, at least 1,500 football supporters have entered the country from neighboring Equatorial Guinea and Gabon to support their teams that have advanced to Round 16 in the Africa Football Cup of Nations, or AFCON. Gabon battles Burkina Faso Sunday, while Equatorial Guinea plays against Mali Wednesday. Tournament organizers require all fans to have COVID-19 tests before entering stadiums.]

[CAF] Equatorial Guinea have qualified for the knock-out stage at the on-going TotalEnergies Africa Cup of Nations 2021 in Cameroon.

[CAF] Sierra Leone and Equatorial Guinea are eyeing a historic lace in the second round, which would be the first ever for Leone Stars and third in as many appearances for Nzalang Nacional.

[CAF] They gained the respect and admiration of TotalEnergies Africa Cup of Nations, Cameroon 2021 followers. Now it's time for more.

[CAF] Against Equatorial Guinea, Algeria has no choice but to react after a disappointing goalless draw with Sierra Leone in their Group E opener.

[Premium Times] The underdogs are giving the favourites a run for their money at AFCON 2021.

[RFI] Defending champions Algeria suffered a shock defeat to Equatorial Guinea on Sunday night to shatter their 35-match unbeaten streak and leave the defence of their Africa Cup of Nations trophy in jeopardy.

[CAF] Esteban Fernandez scored twenty minutes from time to give Equatorial Guinea a memorable 1-0 victory over Algeria in Douala on Sunday.

Cote d'Ivoire Muscle Past Equatorial Guinea At Cup of Nations

[CAF] All eyes were on Group E once again as Cote d'Ivoire played out an entertaining match against Equatorial Guinea in their opening fixture of the TotalEnergies Africa Cup of Nations at the Japoma Stadium in Douala on Wednesday.

[CAF] After finishing the 2015 edition at home in a historic fourth place, Equatorial Guinea returns to the TotalEnergies Africa Cup of Nations by facing twice Champions Côte d'Ivoire, who last won the title in the same 2015 edition.

[CAF] Equatorial Guinea and Cote d'Ivoire face off in Douala for the account of Group E Match Day 1 of the TotalEnergies Africa Cup of Nations, Cameroon 2021.