[The Point] The Egyptian government through its Embassy in Banjul has donated the IT equipment to the government of the Gambia through the Ministry of Foreign Affairs as part of their contribution ahead of the Organisation of Islamic Conference (OIC) summit. The items worth US$150,000, according to officials.

[Premium Times] Mr Obi announced on Tuesday that he was travelling to Egypt to study that country's education, power, planning and finance achievements.

[Shabelle] Egyptian Prime Minister Moustafa Mabouli has arrived in Somalia to participate in the inauguration ceremony of President Hassan Sheikh Mohamud on Thursday.

Pitso Mosimane's Real Fight Is With His Winning Self

[New Frame] The Al Ahly manager may recently have been snapping at CAF and its president, but his real battle is notching up the one victory that has eluded him: the Egyptian Premier League.

[Egypt Online] Minister of Environment Yasmine Fouad met Saturday 04/06/2022 with Executive Director of the United Nations Environment Program (UNEP) Inger Andersen on the sidelines of their participation in the "Stockholm + 50" conference.

How Wydad Casablanca Became the Kings of Africa

[New Frame] A boisterous home crowd made it difficult from the start for defending champions Al Ahly and an early goal from the Moroccan club only increased the pressure.

[TechCrunch] Appetito, the Egyptian platform that delivers groceries and household products to customers from 11 dark stores across three cities in the North African country, is acquiring Lamma, an identical startup with operations in the Maghreb regions of Tunisia and Morocco.

[Egypt Online] The Egyptian government is working on a national contribution plan that the National Council for Climate Change is to adopt as Cairo launched The National Strategy for Climate Change 2050 as part of preparations for the COP27 summit, which is set to be held in the Red Sea resort city of Sharm el Sheikh in November.

Oil Min - Decarbonization Day to Be Organized At COP27 #AfricaClimateCrisis

[Egypt Online] Minister of Petroleum and Mineral Resources Tareq el Molla said on Tuesday 31/5/2022 that Decarbonization Day would be organized on the sidelines of the upcoming UN Climate Change Conference (COP27) scheduled to be held in November in Sharm El Sheikh City.

[Egypt Online] An Egyptian archaeological mission in the Bubastian Cemetery at the Saqqara Necropolis unearthed a collection of 250 wooden painted coffins and the biggest ever bronze cachette containing a collection of 150 bronze statues of ancient Egyptian deities of different sizes.

[DW] The German company said it has sealed the biggest order in its history to build the world's sixth-largest rail network. Tracks will connect cities along the Nile with the Red and Mediterranean seas.

[New Times] US Monastir earned themselves a second chance to compete for the Basketball Africa League (BAL) title after beating Zamalek in the semi-finals in Kigali on Wednesday.

[African Arguments] Individuals telling their stories and shifts in popular culture are gradually eroding the stigma around Kafala adoption.

[TechCrunch] Egypt is home to one of Africa's largest vehicle fleets, with over 6 million cars (80% are passenger cars) on its roads. According to this finding, most are used cars; their ratio to new vehicles is 3:1. But the used cars market isn't only enormous in Egypt; it is in almost every country with a large population globally.

[Egypt Online] On May 21, 2022, President Abd El-Fattah El-Sisi inaugurated 'Egypt's Future' project for agricultural production, which is one of the State's most important major national projects.

[Egypt Online] The Interior Ministry will host on Monday an Interpol workshop at the Police Academy on "Confronting emerging terrorist organizations and phenomena in the Middle East and Africa". The event will run until May 25.

[Egypt Online] Minister of State for Military Production Mohamed Ahmed Morsi discussed on Sunday the latest developments of the project of setting up a non-governmental university after getting the approval of the Higher Education Ministry.

[Shabelle] The Prime Minister of Somalia Mohamed Hussein Roble received in his office in Mogadishu the Egyptian Ambassador Mohamed Albaaz.

[Shabelle] The Speaker of the Lower House Sheikh Adan Mohamed Nur (Madobe) received at his residence the Ambassador of Egypt on Tuesday.

[Daily News] TANZANIAN Professional boxer Mfaume Mfaume says he is sure to defeat Egyptian Abdumonem Said when they meet early next month in Dar es Salaam in a fight dubbed 'The Return of Nakoz King'.

[TechCrunch] Mylerz, a Cairo-based e-commerce fulfillment startup, plans to enter three new markets in North Africa and expand across Egypt over the next three months against the backdrop of the $9.6 million funding it has just secured.

[DW] The army has said that at least 11 troops were killed and five others injured after militants attacked a water pumping station east of the Suez Canal.

Mosques to Be Opened Regularly - Minister

[Egypt Online] Awqaf Minister Mohamed Mokhtar Gomaa announced on Friday the opening of all mosques across the country and the return of religious lessons on a regular basis.

[Capital FM] Nairobi -- Concerns have arisen over the safety of popular Indomie instant noodles after the Food Safety Authority of Egypt banned its chicken and vegetables flavoured instant noodles as well as instant noodles with chili packs from the Egyptian market, citing that it's unsafe for human consumption.

Imprisoned Egyptian Journalist Sister Sanaa Seif - 'Since the Book Is Out, His Voice Is Out Too'

[CPJ] When Egyptian Journalist Alaa Abdelfattah was rearrested in September 2019 for sharing a tweet with allegations of wrongdoing by a state security officer, he ended up back in prison under the same watchful gaze of authorities who had warned him a few months prior to stop reporting, or he would "regret it." However, Abdelfattah did not stop writing, resorting to pencil-written letters smuggled out of prison.

[Egypt Online] The Cabinet's media center denied reports circulated alleging that a decision has been issued to cancel the 6th grade of the primary school.

[Egypt Online] Higher Education and Scientific Research Minister and Acting Health Minister Khaled Abdel Ghaffar said Friday 81,384,156 doses of coronavirus vaccines have been given to Egyptian citizens and foreign residents residing in Egypt so far, which is a high vaccination rate by the World Health Organization (WHO) standards.

CPJ Welcomes Egypt's Release of Two Journalists, Says Others Must Also Be Freed

[CPJ] Washington, D.C -- The Committee to Protect Journalists welcomes news reports that Egypt has included journalists Mohamed Salah and Abdo Fayed among its latest prisoner releases, but calls on Egyptian authorities to release at least 23 other journalists in custody.

[FrontPageAfrica] Monrovia -- Two airlines operating in Liberia, Air France, and Egypt Air, have been dragged to court on Action of Damages for Wrong and Discrimination by a Liberian legal practitioner, Cllr. Secular Y. Edwards.

[TechCrunch] Per reports, Egyptians spend about 30% of their income on food in a $17 billion restaurant industry, one of the largest in Africa and the Middle East. Yet restaurants in this North African nation operate on thin margins due to several factors, ranging from large initial investments and high cost of rent to increasing operating expenses and commissions charged by aggregators.

[Egypt Online] Environment Minister Yasmine Fouad said that countries all around the world have no choice but to unite for countering the effects of climate change, which underlines the critical importance of the next UN climate summit hosted by Egypt in November. 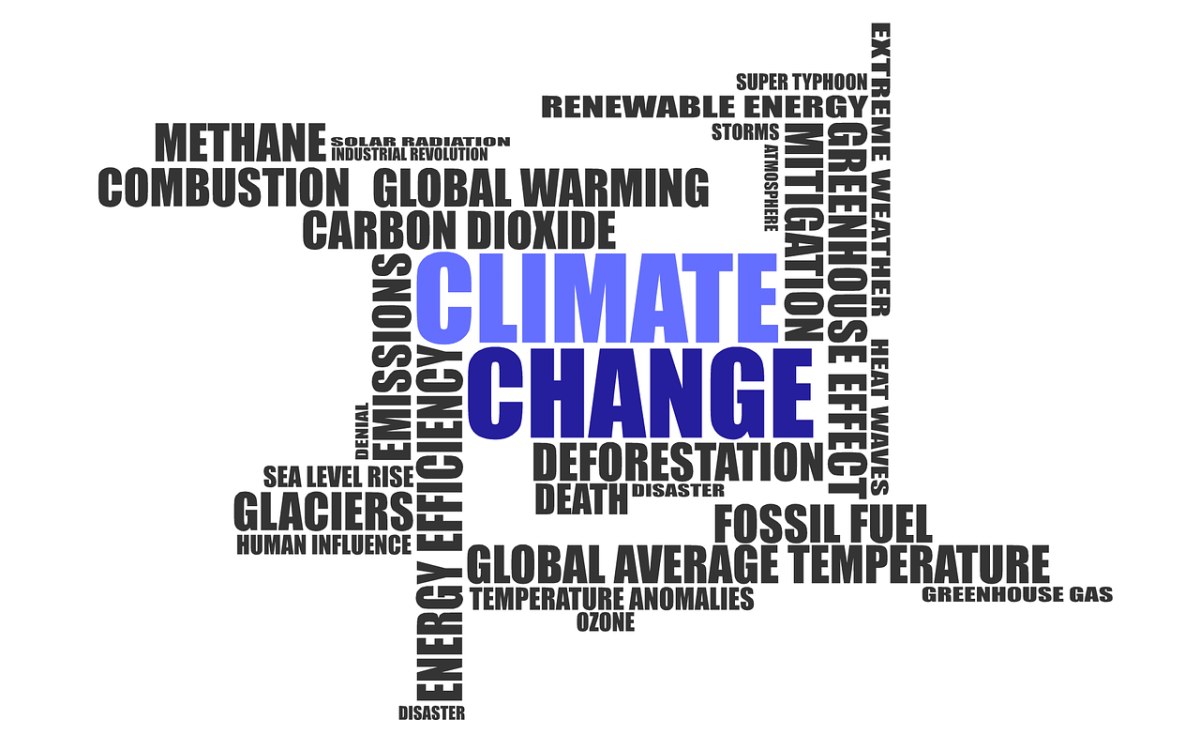 [Egypt Online] The Trade and Industry Ministry has denied news about banning Saudi exports to Egypt.

[Egypt Online] President Abdel Fattah El Sisi has given directives to prepare a list of indebted persons, who are in jail, to release a group of them ahead of Eidul Fitr.

[Egypt Online] President Abdel Fattah El Sisi on Sunday directed the government to work for promoting the role of civil societies as well as the mechanisms for coordination between NGOs and the national network of female community leaders.

[This Day] Nigeria and the Republic of Egypt have agreed to deepen their bilateral cooperation through a Memorandum of Understanding (MOU) on ways of developing their arts and crafts sector. 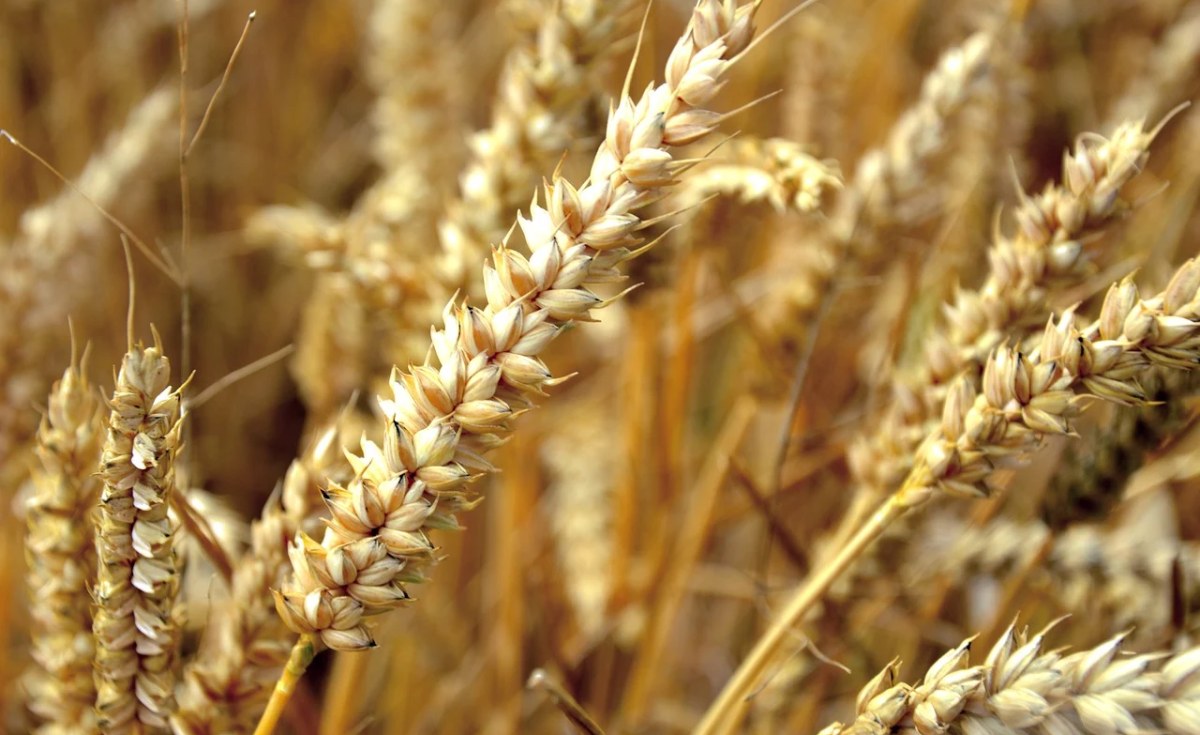