Infrastructure plan: $33M to clean up hundreds of oil wells

20 wells in Texas would be included in the plan.

Police initially said the man was holding a bag containing a gun, but newly released footage shows the bag was closed.

After being thrown out of a Wednesday press conference led by Gov. Greg Abbott, the former El Paso congressman asked 'all Texans of good conscience' to demand change in the aftermath of its latest school shooting.

A spokesperson for Abbott said he had previously committed to the event but all campaign-related activities are postponed until further notice.

About 30 minutes before the bloodbath, Ramos sent three messages online.

5 things to know about the NRA convention in Houston this weekend, from protests to gun rules

The event is going forward despite calls to cancel in the wake of the deadly school shooting in Uvalde, but several demonstrations are planned.

'This is totally predictable' the Texas gubernatorial candidate shouted before being escorted from the conference.

Hurricanes may be stronger, more frequent this year, NOAA says

The agency predicts there will be three to six major hurricanes this season.

From Columbine to Robb, 169 dead in US mass school shootings

169 people have died in 14 such events connected to U.S. schools and colleges.

Rep. Ruben Gallego answered his colleagues tweets of 'thoughts and prayers' with aggressive and explicit language and demanding they do more about gun control.

'She doesn’t want to be forgotten:' Brittney Griner's wife is interviewed for the first time since detainment

Cherelle has talked with Secretary of State Antony Blinken about Griner, but not the president.

The victims were gathered in the same classroom when they were killed, according to reports.

In 2018, McConaughey spoke about gun violence during the March for Our Lives protest in Austin.

Distraught families gathered at a local civic center and turned to social media to mourn and to make desperate pleas for help finding missing children as the death toll in a gruesome school shooting at a Texas elementary school rose to at least 19 students. Authorities said the gunman also killed two adults.

Local districts are trying to reassure parents after a gunman killed at least 21 people at an elementary school.

Biden says 'we have to act' after Texas school shooting

The president delivered an emotional plea for new restrictions on guns in a speech from the White House Tuesday night.

He will speak tonight.

The secret list names hundreds of pastors and other church-affiliated personnel accused of sexual abuse.

Some local leaders called out a lack of gun control legislation following the deadly attack.

Eighteen students, two teachers and the shooter are among those dead following a shooting at Robb Elementary School Tuesday afternoon.

Taekwondo martial artist Jaqueline Galloway claims multivitamins she purchased at a Central Market in Plano, Texas in 2019 led to her failing a drug test and losing her career.

Applications for the pilot program are due by midnight Wednesday.

'This is what happens when you commercialize federal holidays.'

Monkeypox has not previously triggered widespread outbreaks beyond Africa, where it is endemic in animals.

The 18 million tots under 5 are the only group in the U.S. not yet eligible for COVID-19 vaccination.

The Baylor Board of Regents approved a four-step plan to change the name of a campus quadrangle named after a slave-owning former university president and add more elements to provide a better representation of Baylor’s history.

A federal judge in Louisiana is refusing to end pandemic-related restrictions on migrants seeking asylum on the southern border.

When police confronted the white man suspected of killing 10 Black people at a Buffalo supermarket, he was the very poster boy for armed and dangerous, carrying an AR-15-style rifle and cloaked in body armor and hatred.

Convicted California lawyer Michael Avenatti wants leniency at sentencing for defrauding former client Stormy Daniels of hundreds of thousands of dollars, his lawyers say, citing a letter in which he told Daniels: “I am truly sorry."

Republicans dismantled the only Galveston County commissioners precinct in which voters of color held political clout.

House passes bill to crack down on gasoline 'price gouging'

It would give the President authority to declare an energy emergency, making it unlawful to increase gasoline and home energy fuel prices in an 'excessive' or exploitative manner.

Report: Elon Musk exposed himself to SpaceX flight attendant, according to documents

The billionaire tech mogul allegedly offered a severance package worth $250,000 to a now-former SpaceX employee after exposing his genitals to her, Business Insider reported Thursday night.

Paxton, who faces a runoff election Tuesday, has been under state felony indictment since 2015 and is separately being investigated by the FBI.

The U.S. census estimates it missed more than a half-million Texans during 2020 count

Immigrants, people living in poverty and non-English speakers were among the most likely to be missed, yet the crucial count received lackluster promotion by Texas state government.

The Texas-style bill would allow private citizens to sue abortion providers or anyone who helps a woman obtain an abortion.

For the first time since the pandemic, Texas schools will again be rated based on standardized tests—But for one year only, schools that receive a D or F will get a 'not rated' label.

Shortly before he opened fire, the white gunman accused of killing 10 Black people at a Buffalo, New York, supermarket allowed a small group of people to see his detailed plans for the attack.

The large feline has put on some healthy weight and will turn two in August, reports the Humane Society of the United States. 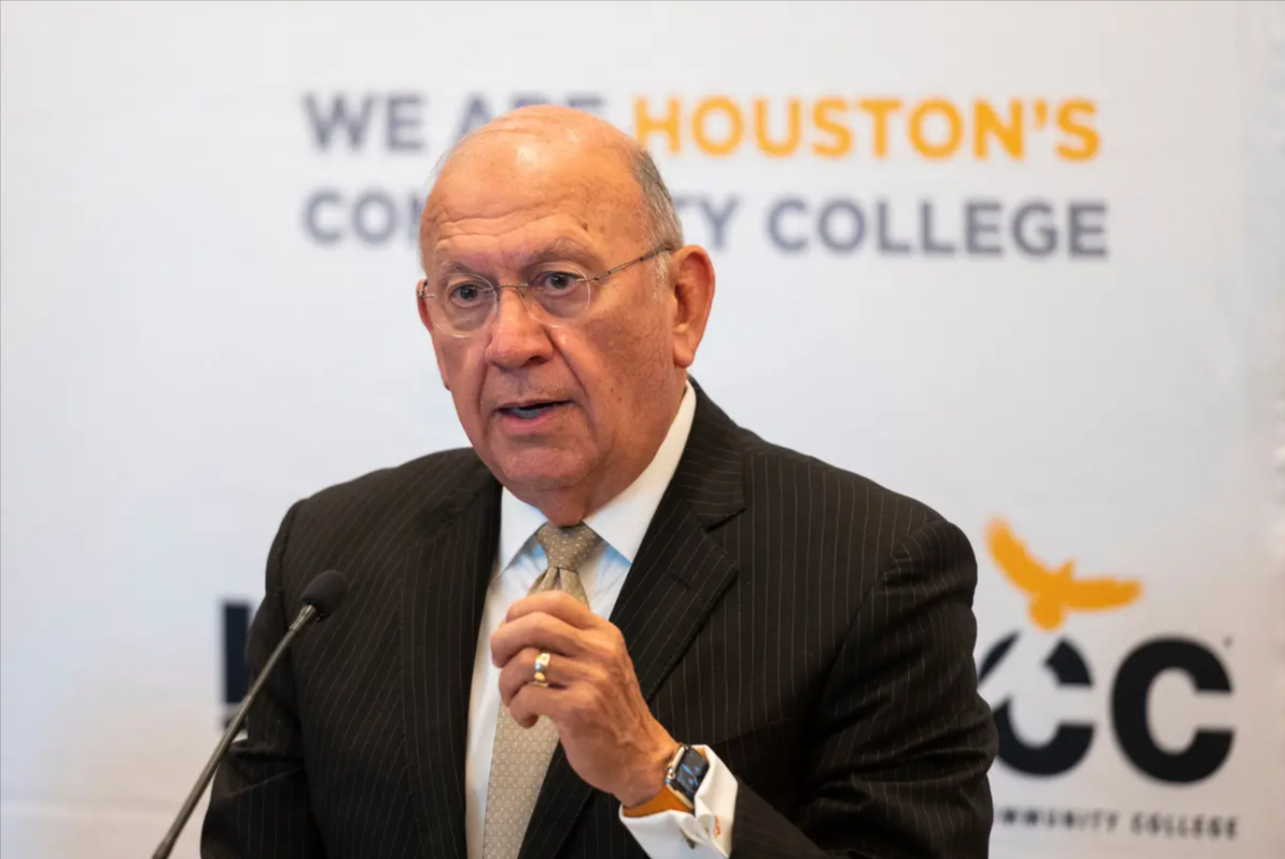 After back-to-back major flooding events devastated Houston, the community college is launching a new program to ensure that citizens, businesses and emergency responders are better equipped to respond to catastrophic events. 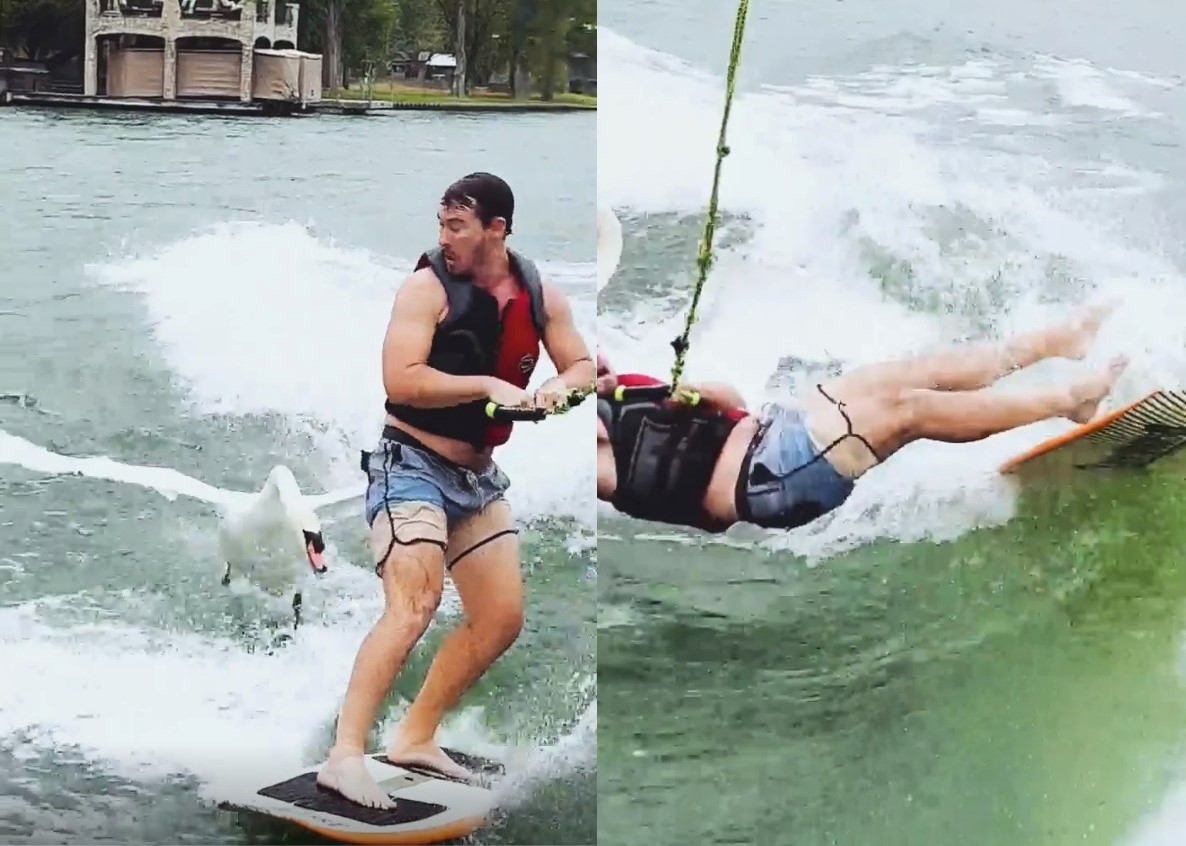 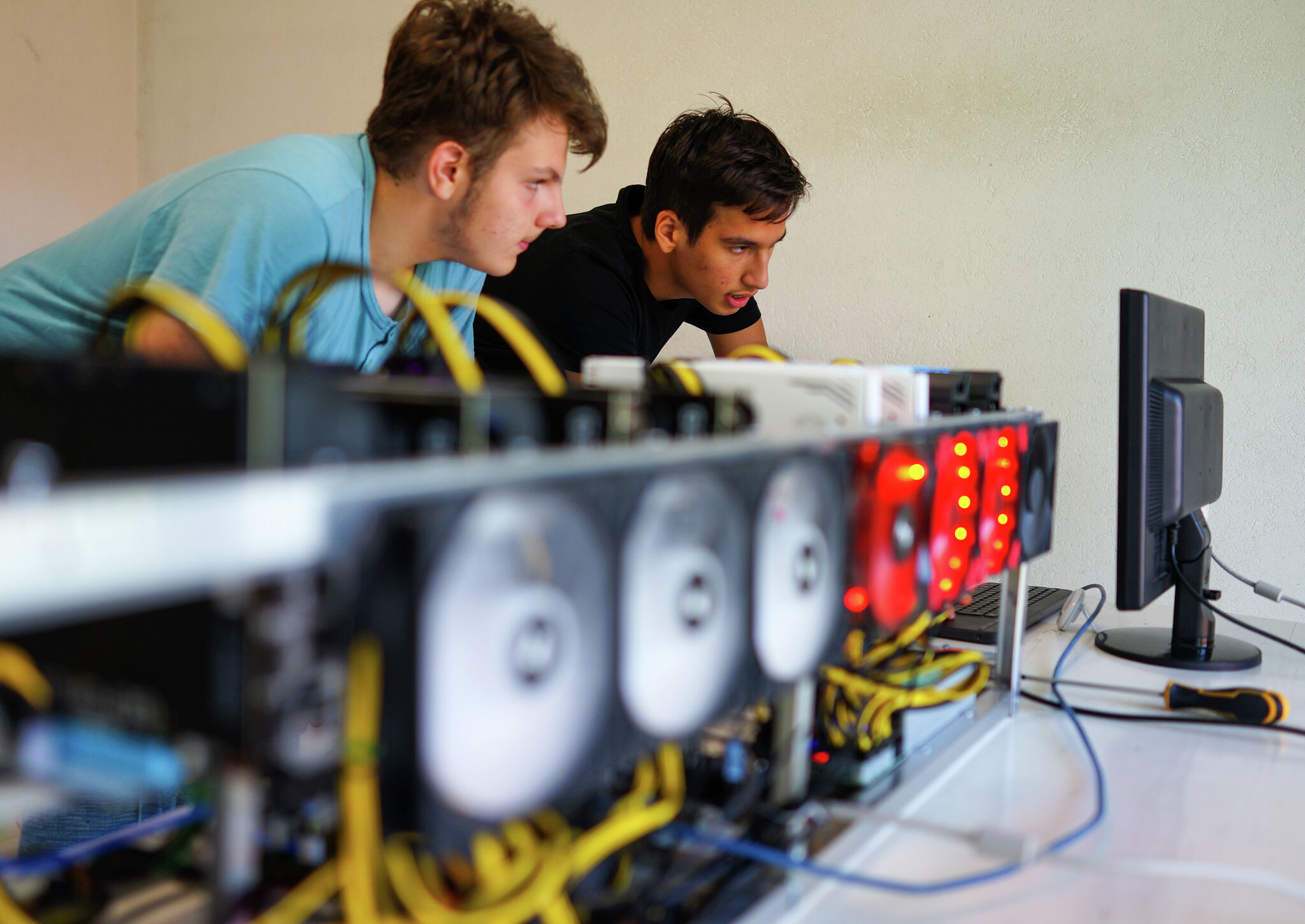 IT workers noticed anomalies on the district's networks, leading to the discovery of multiple mining rigs installed by a former employee. 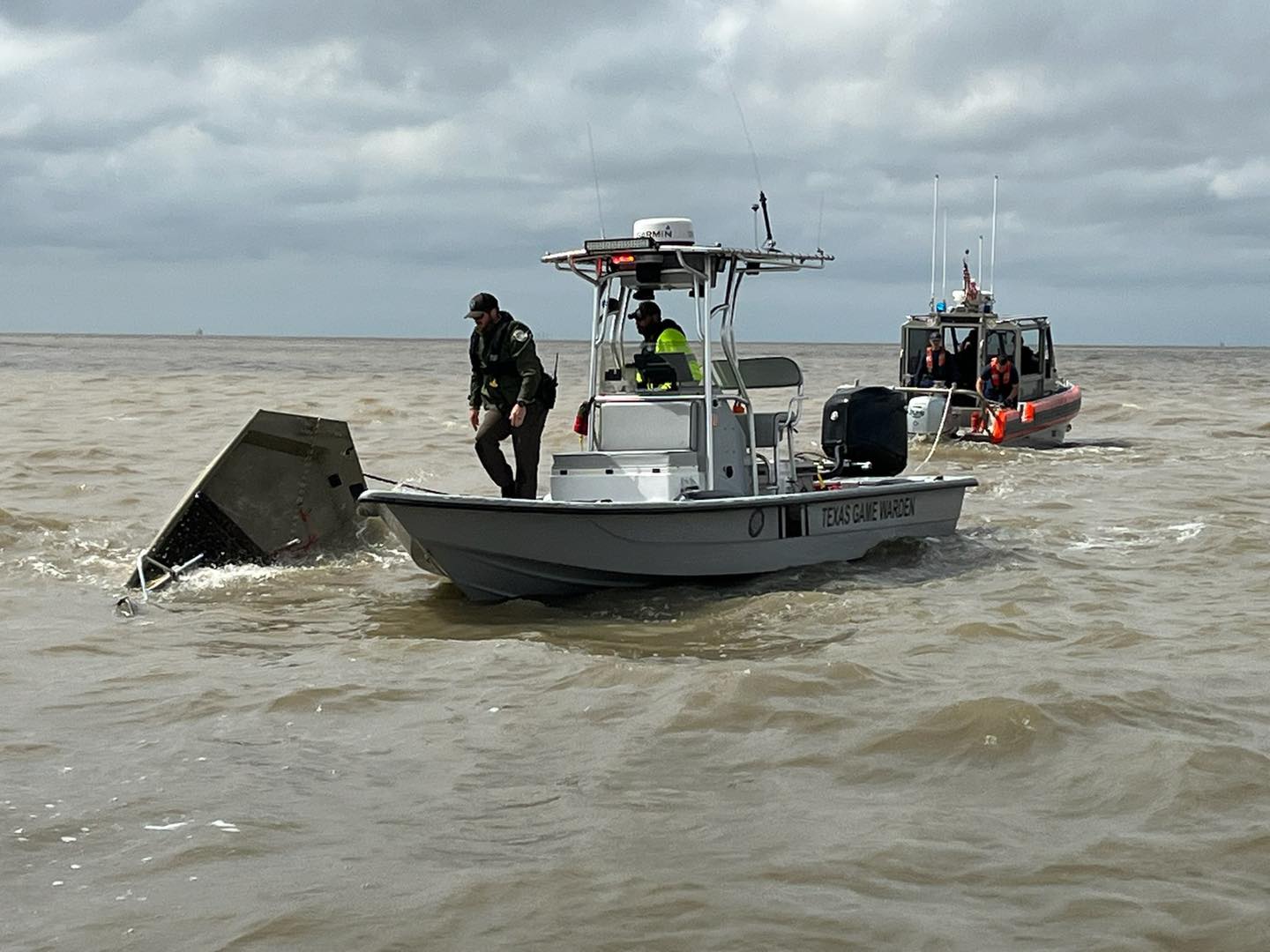