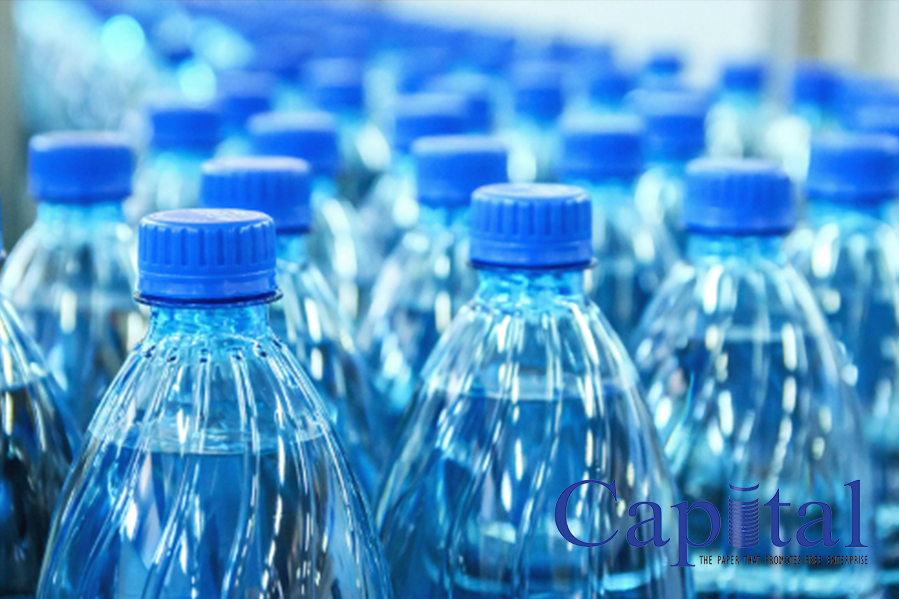 About 20 bottled water producers have stopped their production as a result of shortage and price hike of materials according to information Capital has obtained from the Ethiopian Bottled Water and Soft Drinks Manufacturing Industries Association (EBWSDMIA). “Purified water bottling businesses are going down,” said Ashenafi Merid, General Manager of EBWSDMIA. Due to the shortage […] 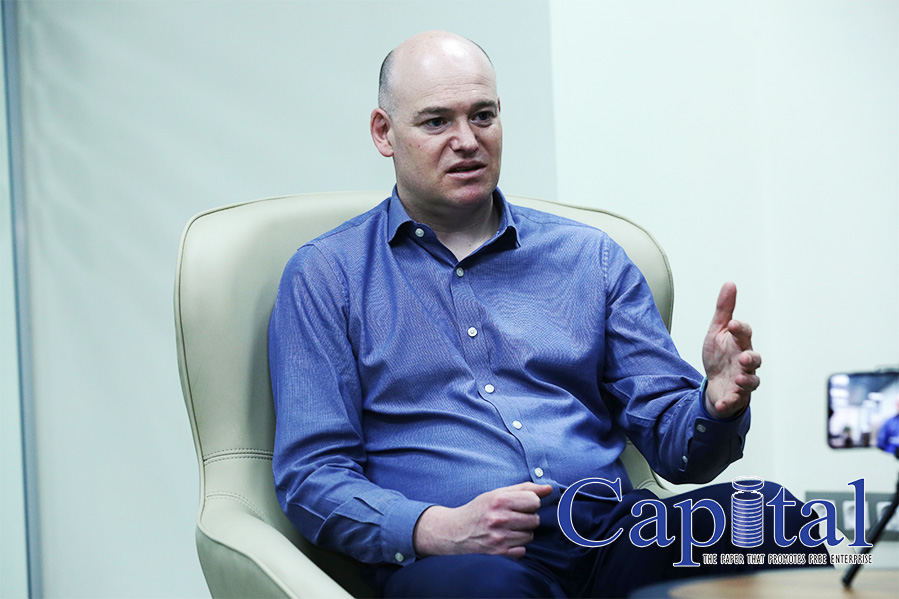 As per its agreements with the Ethiopian government, Safaricom- Ethiopia gears towards its commercial launch which will come to fruition, early April. “Our license states that, operation may start nine months from the date of the license award which is round about April this year. So starting early April we are working towards our commercial […] 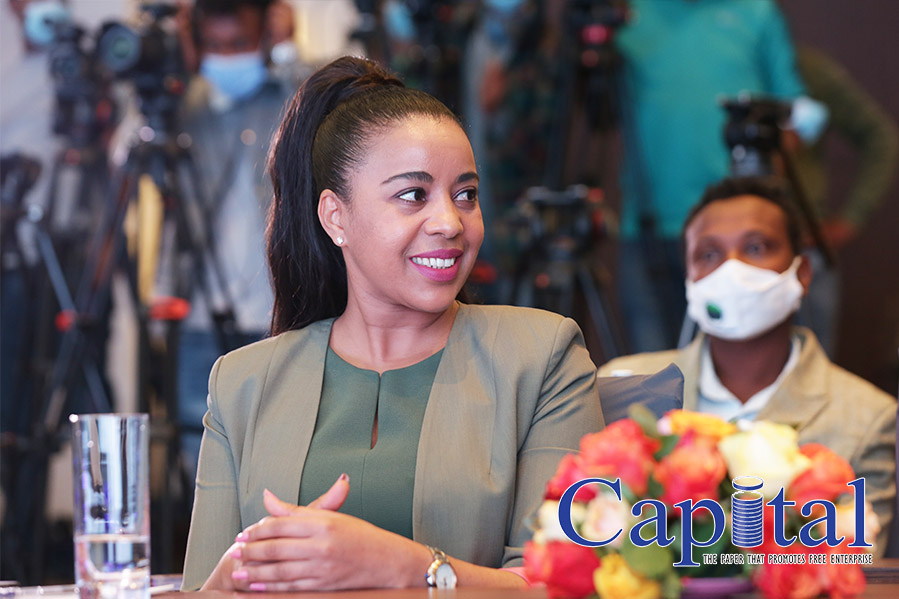 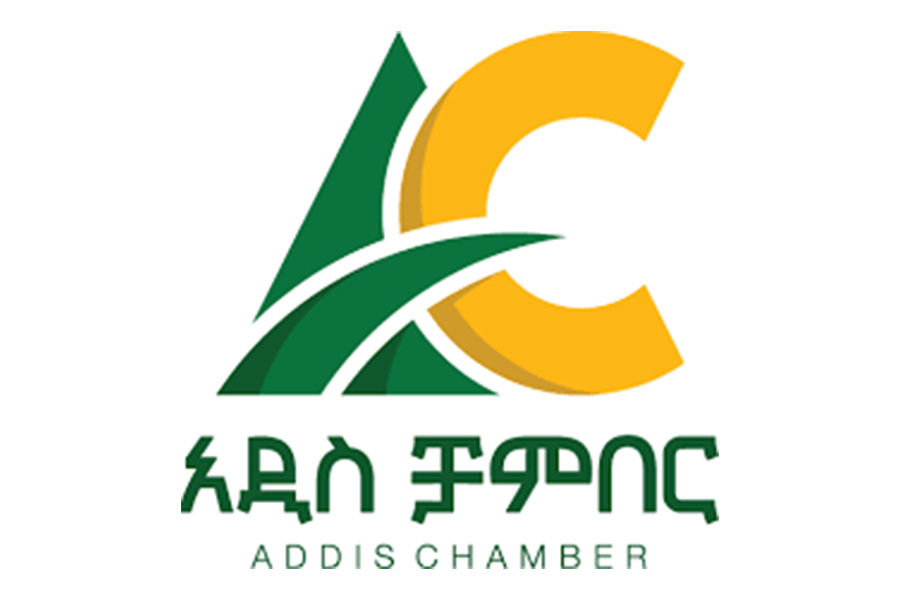 The Addis Ababa Chamber of Commerce and Sectoral Association (Addis Chamber), the oldest private sector representative in Ethiopia, embarks massive reforms on the aim to boost its support for the private sector. The chamber announced that the reform includes changes in the leadership. On the statement the city chamber sent to Capital a couple weeks […]