Shipanga, Fredericks Out Due to Covid-19

[Daily News] CRDB Bank Burundi is looking ahead to further consolidate its position in Bujumbura as it marks 10 years of operations later this year.

[Daily News] TANZANIA U-17 National Women team Serengeti Girls are keen to finish off Burundi today when they meet again in their FIFA U-17 Women's World Cup qualifying return leg match at Amaan Stadium in Zanzibar. 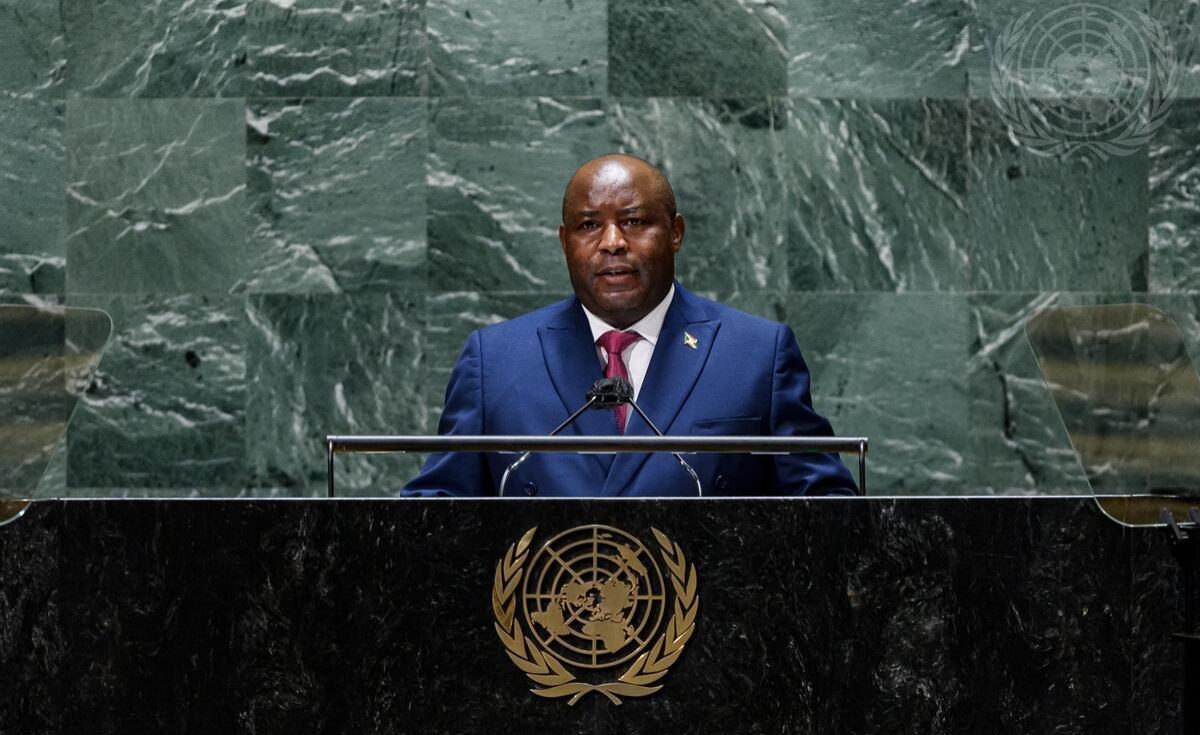 The (Surprisingly Political) Cost of a Goat in Burundi

[African Arguments] Critics say state-backed farming cooperatives have become a tool for recruiting people into the ruling party and are sowing division.

Uganda, Burundi Pledge to Work Together to Improve Trade

[Nile Post] The governments of Uganda and Burundi have pledged to work together to help increase the trade volumes between the two East African countries.

[Nile Post] Uganda and Burundi have held their first ever business forum as one of the way to bolster relations between the two countries but also encourage trade.

[Nile Post] Uganda has opened a new chancery building at its Embassy in Bujumbura, the Burundian capital.

[Nile Post] Uganda and the Republic of Burundi will between March 22 and 24, 2022 hold the third session of the Joint Permanent Commission Meeting scheduled to take place in Bujumbura.

[State Department] Acting Assistant Secretary for Democracy, Human Rights, and Labor Lisa Peterson will travel to Bujumbura, Burundi, March 14-15, and to Kampala, Uganda, March 16-17, to underscore the United States' commitment to the protection and advancement of human rights and democracy in Africa's Great Lakes region.

Activists Push Back Against Inequities for Women in Burundi

[VOA] As the world celebrated International Women's Day on Tuesday, activists in Burundi pressed for greater rights and protection of women, particularly those in refugee camps.

Country Returns to the International Fold, Domestic Reforms Under Scrutiny

[ISS] The country is rehabilitating its global image, but do its domestic reforms hold up to scrutiny? 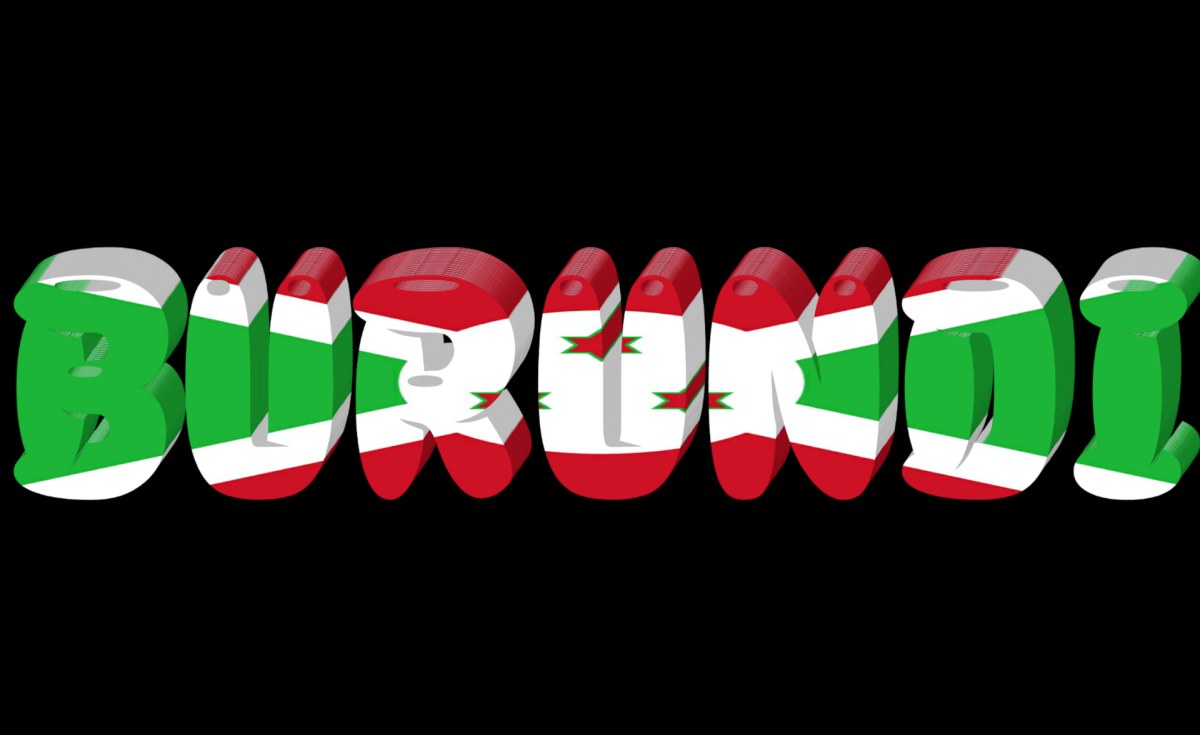 Free of Sanctions, Burundi Can Start to Recover and Rebuild

[The Conversation Africa] Since 2015, crippling sanctions imposed by the European Union (EU) and the US have held back the economy of Burundi, a landlocked country of 12.5 million people in east Africa. The sanctions were imposed in response to the government's violation of human rights as well as violence. We asked professor of international studies David Kiwuwa to weigh up Burundi's prospects now that the sanctions have been lifted.

[Daily News] THE East African Community (EAC) has welcomed the lifting of financial sanctions imposed by the European Union on Burundi almost six years ago.

[VOA] Nairobi -- Rights groups have criticized the European Union for lifting sanctions Tuesday against Burundi for what the EU said was progress on human rights, good governance, and the rule of law. The EU action follows the U.S. lifting sanctions in November. Rights groups say Burundi authorities continue to commit abuses, including against political dissidents. 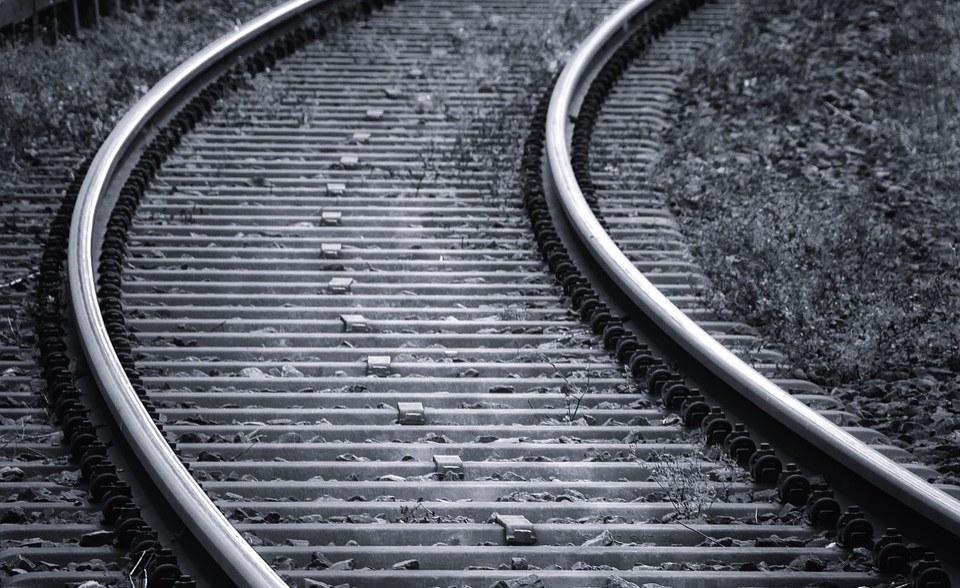 [Daily News] SOME economic and transport professionals on Monday welcomed the signed agreement between Tanzania and Burundi for the construction of railway to link the two countries, saying the envisaged infrastructure will significantly boost trade and economies.

[Daily News] PRIME Minister Kassim Majaliwa has backed a plan by President Samia Suluhu Hassan to allow a Burundi-based investor Intracom to build a fertilizer factory in Dodoma demanding that the plan is appropriate for the development of the country's agriculture sector. 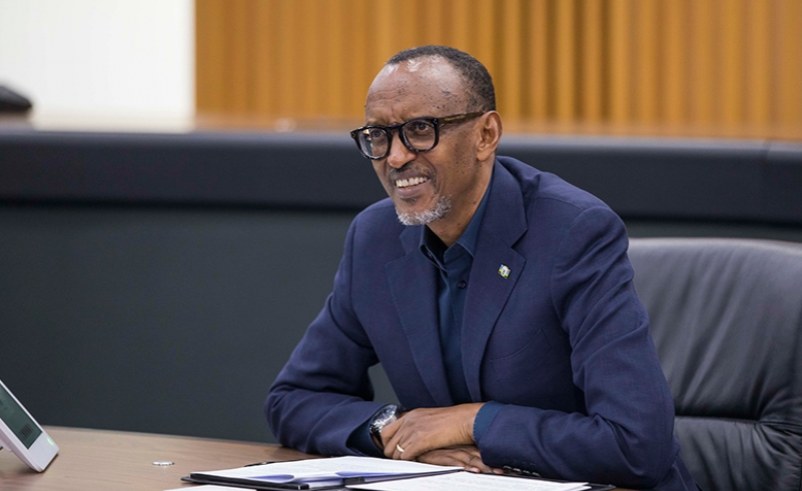 Burundi and Rwanda On a Reconciliation Path

[ISS] As insecurity in the Great Lakes deepens, the commitment of both countries' leaders to normalise relations is a positive step. 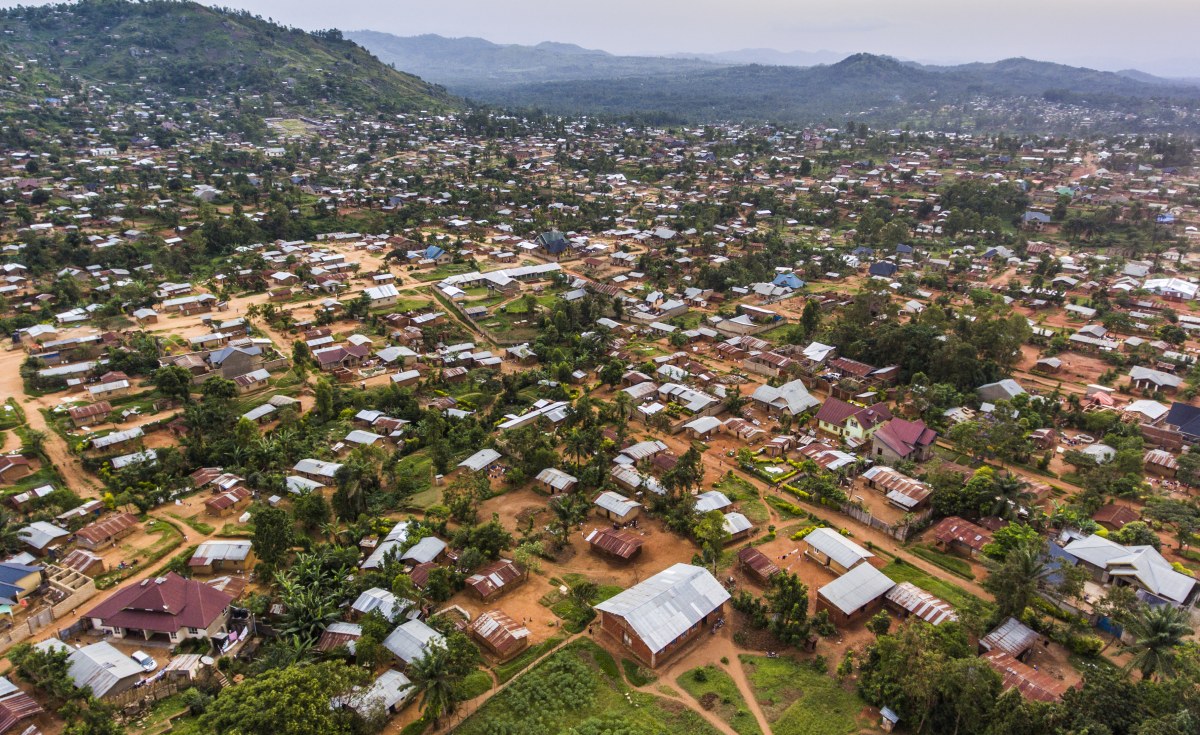 [RFI] Burundian troops have been sighted in eastern Democratic Republic of Congo (DRC), according to reports from French news agency AFP, which cites local sources.