Nigeria Clash With Benin in WAFU B U20 Final

[CAF] Nigeria will clash with the solid Benin side in the final of the 2022 WAFU B U20 Championship in Niamey on Friday.

[CAF] Nigeria will meet neighbours Benin in the final of the WAFU B U20 Championship on Friday as both sides qualified for the Total Energies U20 Africa Cup of Nations following their victories in the semi-final of the competition in Niger on Tuesday.

[RFI] The much-celebrated return of 26 treasures from the Kingdom of Dahomey has culminated in a month-long celebration of heritage and art at the Museum of the Marina in Cotonou, Benin, attracting large crowds.

Benin Becomes the Next Country to Draw Up an Artificial Intelligence Strategy - but What Can Ai Strategies Do for Africa?

[Balancing Act] London -- Last week Benin held a workshop in Cotonou to review a draft AI strategy and the Secretary General of the Ministry of Digital and Digitization, Gaspard Datondji told those attending that the strategy "will contribute to the emergence of an AI ecosystem capable of becoming a powerful lever for sustainable development and job creation." Russell Southwood looks at what AI strategies are and how words might turn into action. 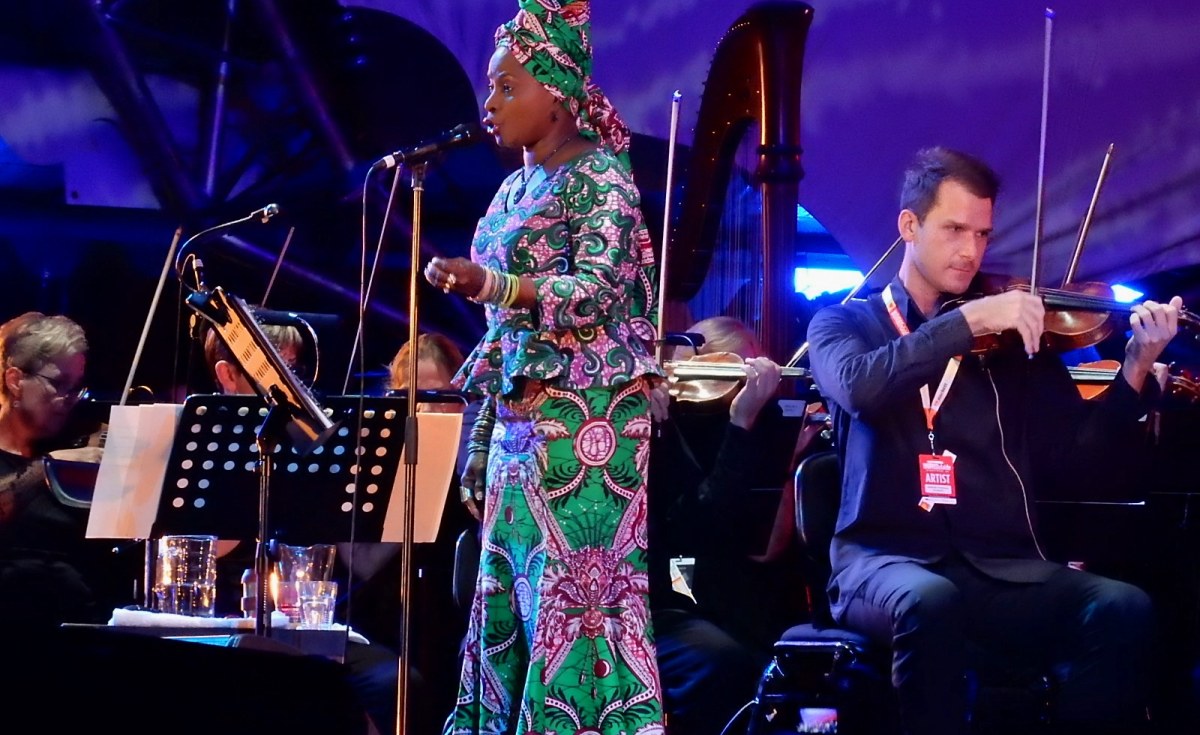 [Vanguard] The Energetic Beninese diva Angélique Kidjo won the Best World Music Album for, 'Mother Nature', at the 64th Grammy Awards on April 3rd, 2022. While receiving the gilded gramophone she thanked the Nigerian artistes who featured in the album, from Burna Boy, Yemi Alade and Mr. Eazi.

[CAF] Four players have been handed their debut call-ups to the Benin senior national team for this month's four-nation tournament in Turkey to help the country prepare for the 2023 TotalEnergies Africa Cup of Nations qualifiers. 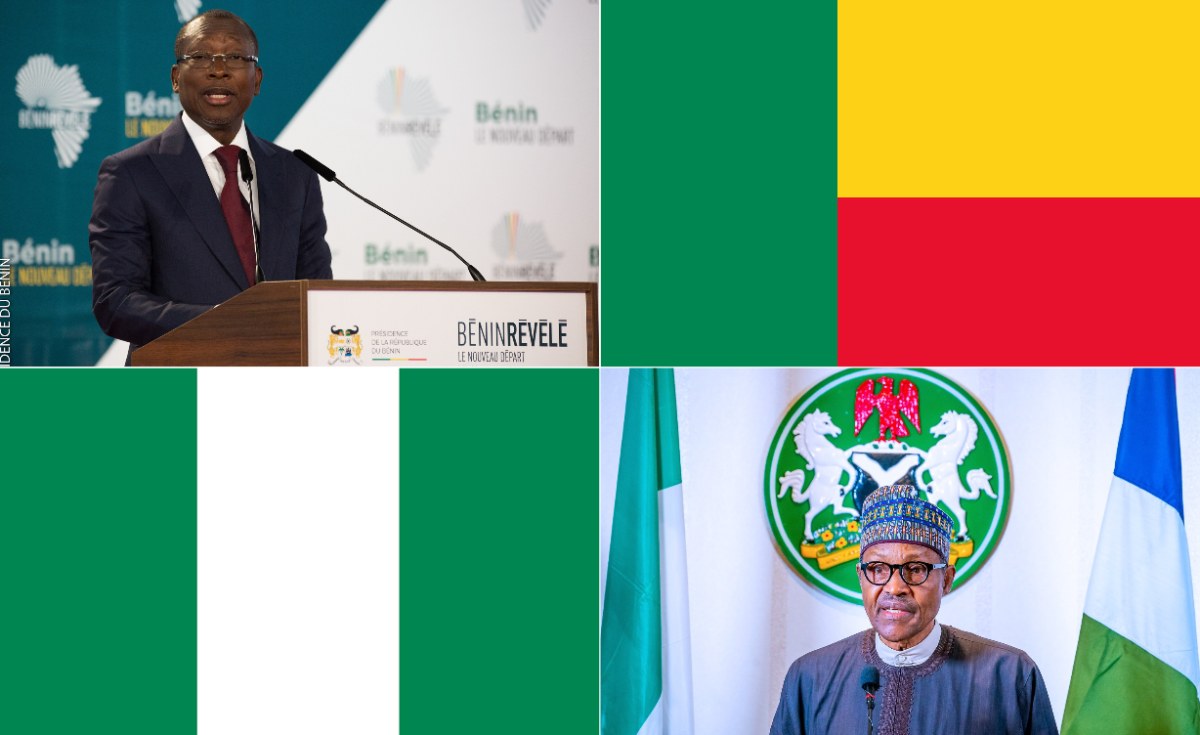 [This Day] Abuja -- Governments of both Nigeria and the Republic of Benin yesterday met over boundary related issues.

[Africa Check] A Facebook post claims that the government of Benin has said it can no longer keep Sunday Adeyemi, a Nigerian separatist, in detention.

[RFI] Benin President Patrice Talon to inaugurate exhibition of historic treasures returned by France last year, nearly 130 years after they were stolen by colonial forces. The 26 pieces, some considered sacred in Benin, will be displayed from Sunday in the presidential palace in Cotonou. 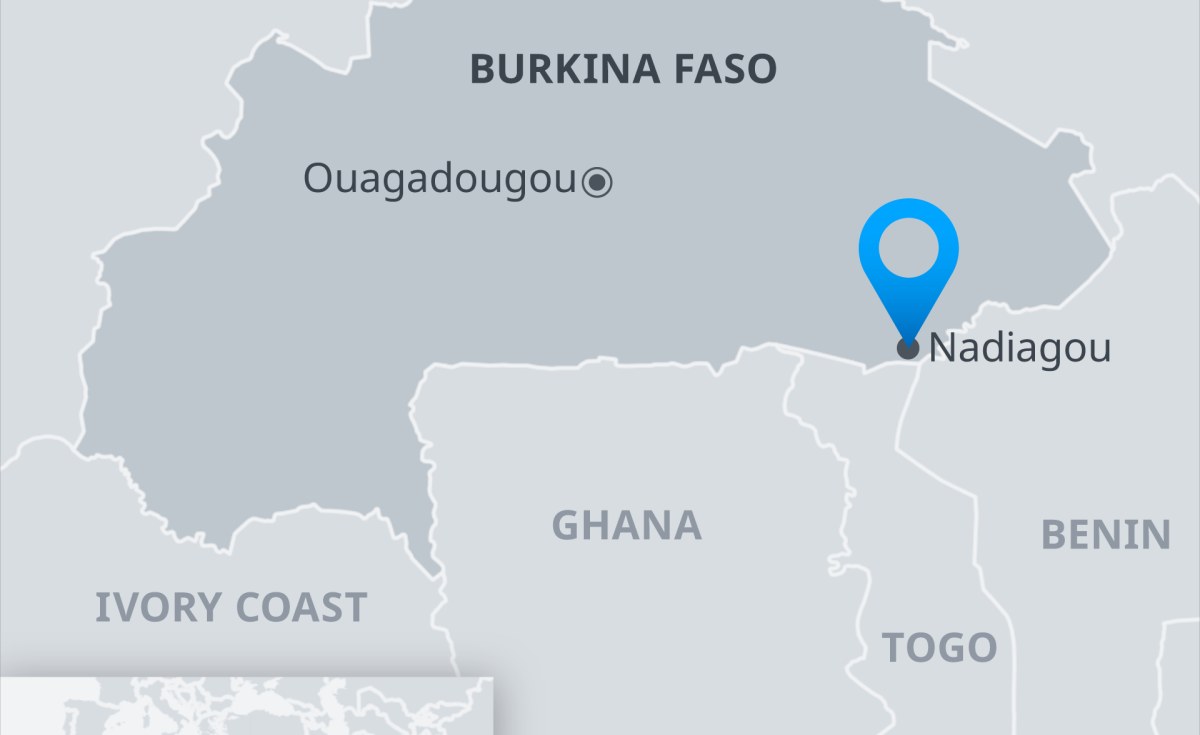 [RFI] Nine people including a Frenchman were killed this week in attacks in a national park in Benin's remote north bordering troubled Niger and Burkina Faso.