[Chatham House] The call to action for the mining sector must be supported by continued improvements to the domestic operating environment and bring along regional partners.

[State Department] The below is attributable to Spokesperson Ned Price:

[The Conversation Africa] The use of herbicides - substances that control unwanted plants - is on the rise across Africa. This trend has been referred to by some researchers as the "herbicide revolution". This trend is driven by cheap herbicides flooding into the continent from Asia and global agrochemical companies discovering Africa's emerging markets. Also, rural wages have risen due to rural-urban migration and structural transformation.

[New Zimbabwe] ZAMBIA has sent a 10 member delegation to assess how the Zimbabwean government is managing its transport sector working alongside private players.

[Times of Zambia] A RETIRED midwife on the Copperbelt has expressed concern over the alleged mushrooming of private surgery clinics that are offering unsafe abortions in various townships.

[Times of Zambia] MOPANI Copper Mines (MCM) Plc is excited with the Government's current policy direction in the mining sector which seeks to stir growth.

[The Herald] A Zambian Parliamentary delegation is in the country on a five-day visit.

[Times of Zambia] THE Bank of Zambia (BoZ) has issued an alert to the financial sector urging it to be vigilant on cyber security threat after it experienced a partial disruption to some of its Information Communication Technology (ICT) applications.

[New Dawn] LONDON, United Kingdom, 10 May 2022 -/African Media Agency (AMA)/-Amnesty International and the Southern Africa Litigation Centre (SALC) have applied to intervene in an unprecedented class action lawsuit in a case brought by a group of Zambian children and women against the mining giant Anglo American in South Africa, the organizations have announced after filing papers today. The claimants are seeking compensation for the long-term impacts of lead mining in Kabwe, Zambia.

[The Herald] FOUR Zimbabwean riders, including the iconic Nyamupfukudza siblings, Victor and Tadiwanashe, reminded the continent just how good they are when they pulled up classy performances in the fourth round of the 2022 Zambian Motocross Championships at the Eureka Moto Park in Lusaka, Zambia, on Sunday.

[CAF] Red Arrows have been crowned the Super League champions in Zambia. This is their second title of the league following their triumph in the 2004 season. Arrows bagged the season with a match to go in the league.

[Nyasa Times] Malawi Investment and Trade Centre (MITC) has invited private sector companies to the Lusaka Business Indaba and Expo scheduled for 27-28 May, 2022, in Lusaka, Zambia.

Under Secretary Fernandez's Travel to South Africa and Zambia

[State Department] Under Secretary of State Jose W. Fernandez will travel to Cape Town, South Africa, May 9-11, and Lusaka, Zambia, May 12-13, to engage with government officials, business, and members of civil society to support our shared objectives regarding trade and investment, public health and environment programs, and pandemic relief.

[The Herald] NYAMUPFUKUDZA siblings, Tadiwanashe and Victors, are set to spread their footprints in the motocross circles across the region when they take part in the Eureka Championships scheduled for Lusaka, Zambia, next week.

[New Zimbabwe] Officials in the border town have pleaded with immigration authorities to relax temporary border pass conditions to allow locals to cross into Zambia to buy basic commodities.

[Capital FM] Nairobi -- The Kenya Lionesses have been drawn with neighbors Uganda and Zambia ahead of this weekend's Africa 7s, which will also double up as a qualifier for the Women's Rugby Sevens World Cup.

[Times of Zambia] The United States (US)'s 2021 Zambia Human Rights report has highlighted massive human right violations and criminalities in the run up to the August, 12, 2021 general elections under the Patriotic Front (PF) administration.

[TechCrunch] Zambian card issuing fintech Union54 has raised $12 million in a seed extension round led by Tiger Global. Other participating investors in this financing round include existing ones such as Vibe VC and new investors Earl Grey Capital and Packy Mccormick's Not Boring Capital.

[CPJ] Lusaka -- Zambian authorities must investigate an alleged police assault of community reporter Eric Chiyuka and immediately drop the charges of assault against him, the Committee to Protect Journalists said Wednesday.

'Don't Discriminate Against People With TB' 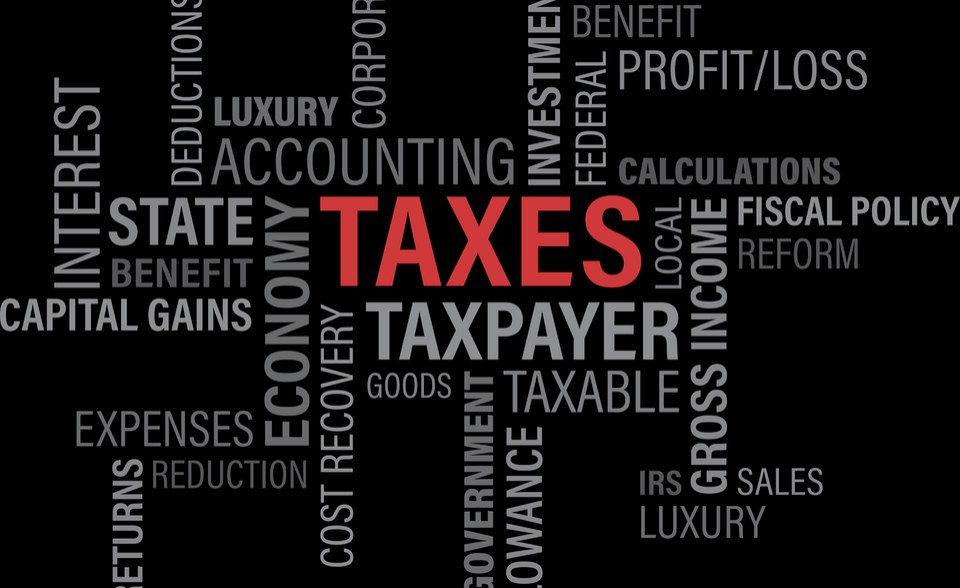 How Multinationals Avoid Taxes in Africa and What Should Change

[The Conversation Africa] In developing countries, and the sub-Saharan region especially, the scale of unmet basic needs is enormous. It is estimated that 3 billion people in the developing world subsist on less than US$2 a day per person.

[New Times] Rwanda has signed a total of seven agreements with Zambia as the two countries seek to deepen bilateral relations.

The Race to Save Zambia's Wetlands #AfricaClimateCrisis

[UNEP] As the sun sets in central Zambia, orange rays reflect across the Lukanga Swamp, a vast wetland spanning 2,600 km2.

[UNEP] Located in Zambia's North-Western Province, the greater Kafue National Park and West Lunga ecosystem complex was once home to an abundance of ancient rosewood trees and a host of other endemic and endangered species.

[Capital FM] Nairobi -- The Zambian husband and wife crew of Leroy and Urshlla Gomes will be looking to conquer the demanding Kenyan terrain when the second round of the FIA African Rally Championship (ARC) gets underway in Naivasha this weekend.

[Times of Zambia] AS the world increasingly looks toward an energy transition, Zambia can take advantage of the appetite for electric vehicles to be in the queue of prospects as a key supplier of the green revolution.

[Daily News] NAMUNGO said the four friendly matches they have lined up in Lusaka, Zambia will help them to shape their squad before the resumption of the NBC Premier League fixtures.

Zambia's Democracy Is Still Under Attack

[African Arguments] But now by President Hichilema, the man who vowed to rescue it.

[New Era] President Hage Geingob yesterday paid homage to former Zambian president Rupiah Banda, saying his death is a monumental loss to the people of Namibia, both as a staunch advocate for the democracy the country enjoys today and as having been a "true, dependable friend".

[The Herald] The State funeral for former Zambian President Rupiah Banda has started at Lusaka Showgrounds, with President Mnangagwa among heads of state and governments and former leaders from the region who are attending the event.

[The Herald] President Mnangagwa has described the late former Zambian President Rupiah Banda as a Pan-Africanist and a regional icon.

World Bank Group Board of Directors Reaffirms Support to Zambia

[World Bank] Members of the World Bank Group Board of Directors* completed a three-day visit to the Republic of Zambia, where they experienced firsthand some of the work being implemented with World Bank support. The delegation reaffirmed the Bank's partnership and support to the government and people of Zambia as the country addresses its development challenges.

[New Dawn] A recent report released by the EJS Center has highlighted the chronic underreporting of women candidates in the run-up to the general and presidential elections held in Zambia in 2021. The report analyzed 1,344 articles across 8 Zambian news outlets and found that only 18.15% mentioned women candidates. The report also uncovered the use of toxic and derogatory language targeted at women candidates.

[Shabelle] Zambian President Hakainde Hichilema on Monday held talks with Somalia's Minister of Foreign Affairs and International Relations Abdisaid Muse Ali where they pledged to enhance the bilateral cooperation between the two countries.

[Times of Zambia] In this era of rapid development, the sustainability of the earth remains of paramount importance. Stories of developmental waste, especially from mining activities sipping into water bodies and later into homes is well-documented.

Passing of a Gallant Diplomat, Politician

[Times of Zambia] To many ordinary Zambians, former presidents who have passed on are remembered largely for their physical statures and personalities than the policies they made while in office.

[Times of Zambia] The text of a national address to Parliament by President Hakainde Hichilema: 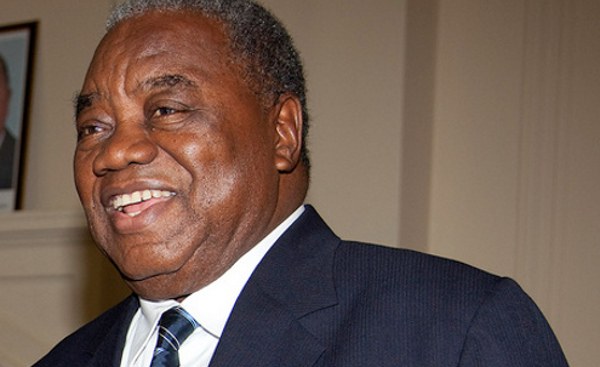 [The Herald] Former Zambian President Mr Rupiah Bwezani Banda has died at the age of 85.